His crimes and convictions

He was the leading command of the 4 year plan and the Luftwaffe and the total solution. He was charged of war crimes, crimes against humanity, and crimes against peace. The evidence against him was that of many eye witness accounts that said he was the second leading Nazi to Hotler. He was sentenced to death. I think it justified his crimes because he had stolen so many lives from people that why should he be allowed to live out his. This would most likely be my sententence because we don't need him alive after he has been interigated and we don't need his threat. I think that the conviction of all nazis who were found guilty of crimes against humanity cannot be just narrowed down due to the wide range of crimes, but I think that generally it should have been interigated for intel and then either executed of life sentences in some sort of Guantanamo bay like prison. 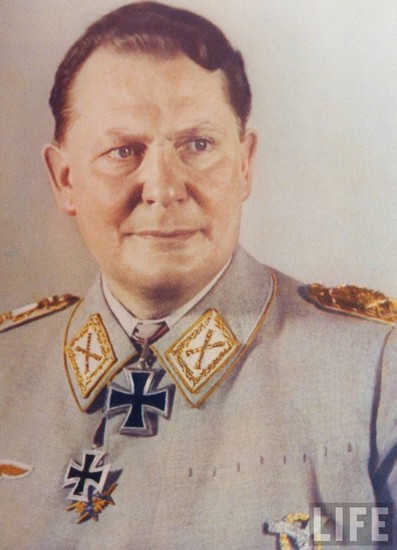