Protect the Legacy of F.D.R!!

Protect the Legacy of F.D.R!! 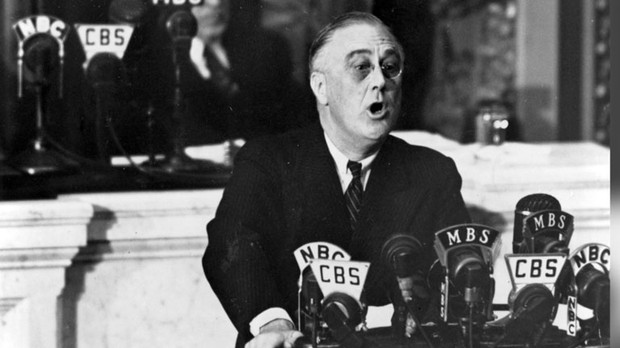