Madagascar is an island in the Indian Ocean off the coast of Mozambique. Madagascar covers an area 587,040 square kilometers and around 20 million people live in Madagascar. Madagascar use a currency called ariary and 2000 ariary is worth 88 cents. Madagascar's main attraction is the Parc National de L'isalo which has crystal clear waterfalls and amazing sandstone structures. It is also great for hiking but make sure you go with a guide.

Madagascar has a large abundance of animals and plants. Madagascar has 101 native mammals and nearly all of them are endemic to the region. It is amazing how they have a large variety species that are mostly stationary in Madagascar. Their are 346 known species of reptiles and 314 are unique to madagascar. Some of these include tortoises, geckos (including the Uroplatus, leaf nosed snakes, the Menarana and chameleons.

The Flora of Madagascar in just as impressive. It has around 12000 species of plants and 96% of the trees and shrubs are unique to Madagascar and 40% of the known Palm trees are also unique to Madagascar. Madagascar is divided int seven geological areas for the classification of its flora. They are, the rocky highlands including Western slopes, The Western decidnous forests, the central grsslands, th southern spiny bush, the Sambirano areas, the eastern and central cofest and the eastern evergreen forests.

I believe that Madascar is a developing country because of these indiators:

But some good things about Madagascar are: 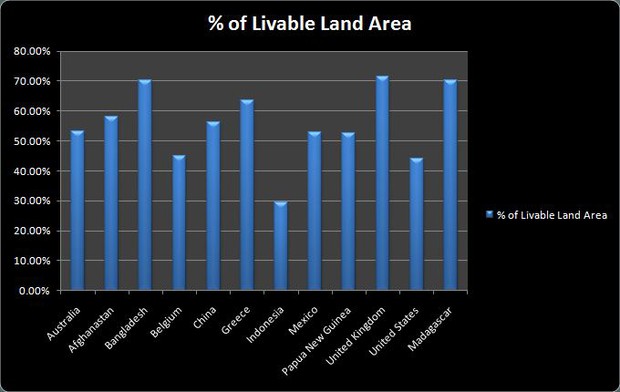 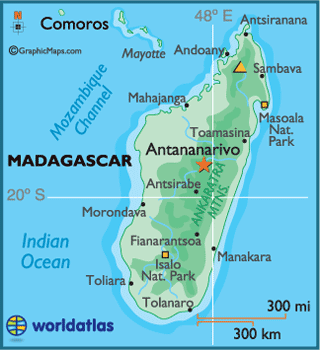 Follow Adrian Hume
Contact Adrian Hume
Embed code is for website/blog and not email. To embed your newsletter in a Mass Notification System, click HERE to see how or reach out to support@smore.com
close