Established in 1865 as the Agricultural and Mechanical College of Kentucky University, it wasn’t until 1916 that it was officially renamed the University of Kentucky.

UK’s book endowment is the largest among public universities and ranks second in the United States only to Harvard University. In the 2011-2013 academic year, the UK Libraries housed over four million volumes.

The University of Kentucky’s school song since the 1920s has been On! On! U of K, which was written by Carl A. Lambert, Music Department’s first chairman.

The Main Building is one of the original State College buildings and it is still in use housing the President’s Office, conference rooms, Visitor Center, and classrooms. 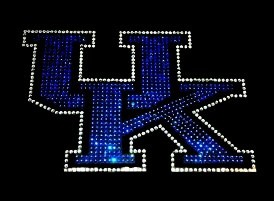