Get email updates from melissa:

Lord Of The Flies

Lord Of The Flies

Simon doesn't change he was always the smart and brave one of the group. He was always thinking positive and always thought twice before making a decision for himself and his group. Simon was brave enough to go in the cave and had found the pilot dead in the cave. "The boys round Simon giggled, and he stood up, laughing a little. Now that the pallor of his faint was over, he was a skinny, vivid little boy, with a glance coming up from under a hunt of straight hair that hung down, black and coarse." Page:24 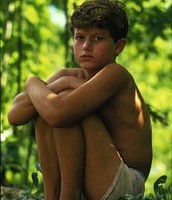 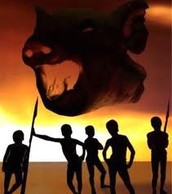 The island had a beach that was interrupted by the square motif of the landscape. Looked peaceful but a big storm blew down a lot of trees. It had a cave, lots of mountains and trees. Also, very tropical with a lagoon with warm water. 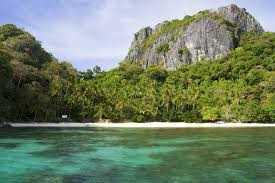 Rules are important because without rules everyone would be out of control and do whatever they want. "Obeying rules in a faculty setting also promotes trust and fairness" (Unknown).

"In September 1953, after many rejections from other publishers, Golding sent a manuscript to Faber and was initially rejected by their reader. His book however was championed by Charles Monteith, a new editor at the firm. Monteith asked for some changes to the text and the novel was published in September 1954 as Lord of the Flies" (Unknown). 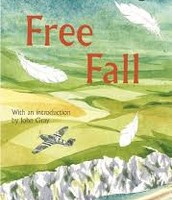 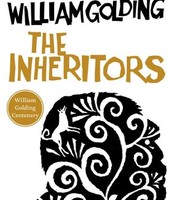 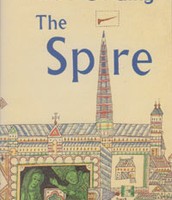