Pearl is using Smore newsletters to spread the word online.

Get email updates from Pearl:

That Affect A President Choosing a Nominee

That Affect A President Choosing a Nominee

2) Ideology: The beliefs and ideas. The President would want to nominate the people who have the same beliefs and opinions on certain things as him.

3) Outgoing justice: Supreme Court Ideology. For eg: If a retiring justice is a political liberal, Senate liberals might fight a conservative candidate and nail in order not to lose a seat on the Court that supports their ideology. In that case, it would be better for the President to nominate a moderate candidate. 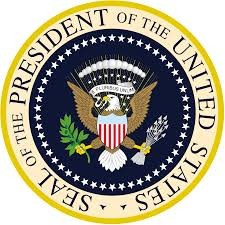 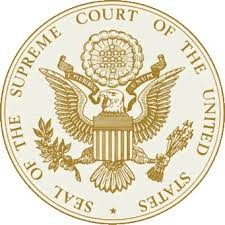 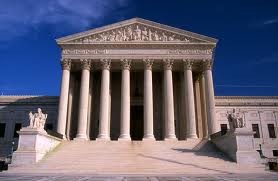 Pearl is using Smore newsletters to spread the word online.