Social organization- Most occupations are found in services-35%. China has a labor force of nearly 798.5 million.

Religion- Encouraged by the government to practice atheism, however cannot be forced as their constitution allows freedom of religion. 3 major religions are Buddhism, Christianity, and Islam.

Economy- The currency is the Renminbi. Currently has a surplus of nearly $439.1 Million.

Language- Standard Chinese is spoken by over 70% of the population and is the official language. English is spoken in China by many business people.

Arts & Literature- Table Tennis is the official sport. Lady Meng-Jiang is a popular children's story told about the Great Wall.

Customs & Traditions- Chinese New Year is a time to honor ancestors and to have a new beginning in the new lunar year. There is also a pilgrimage to Confucious's hometown on his birthday, September 28th. 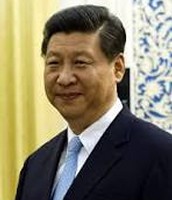 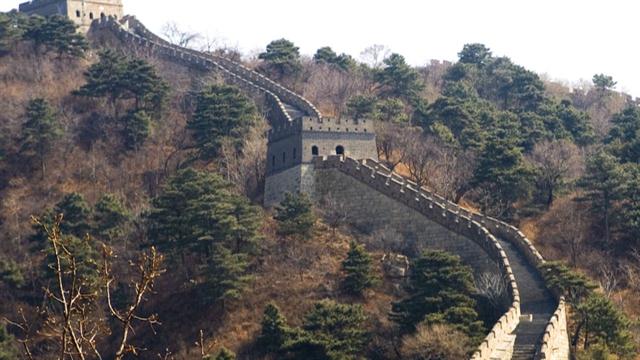 The Great Wall of China

video.nationalgeographic.com
The Great Wall of China stretches more than 5,000 miles through northern China. China's first emperor, Qin, began constructing the wall in the 3rd century BC.

1. How many people did the video say were involved in building the wall of the Qin Dynasty?

Answer: 1/5 of the population.

Answer: China wouldn't have the wealth or experience without trade from other nations. China today benefits from America greatly by exporting great amounts of products to the US.