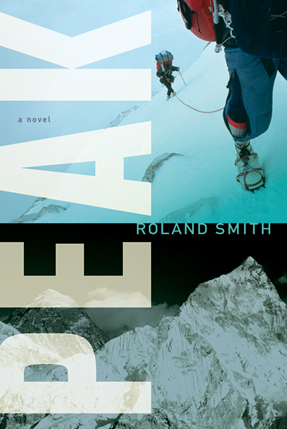 I give this book a five out of five stars because after each chapter, one will want to keep reading. There are also many different conflicts throughout the story that are very interesting.

I recommend this book to anyone who likes the outdoors and reading books the are suspenseful.

Josh Wood: Peak's biological father, he is also one of the best mountaineers in the world

Sun-jo: Both a friend, and a competitor of Peak

Zopa: He is Sun-jo's grandfather, he helps Peak and Sun-jo climb Everest

The two main places this story takes place in are New York City, and Mount Everest. This takes place during a time when Everest is able to be climbed, or not too dangerous because of the weather.

The main conflict Peak has to get through is getting to the top of Mount Everest alive. Mount Everest is one of, if not the hardest and most dangerous mountain to climb. Many people do not make it to the top, or even die on the way up.

Peak Marcello is a 14-year old boy from New York. He loves climbing. In the beginning, he gets arrested for climbing a skyscraper in New York City. Because of this, Peak's biological father, Josh comes and saves Peak from having to stay in a Juvenile Detention Center and bringing him to live with him Thailand. Instead of doing that, they stay at a hotel and tells Peak that if he reaches the summit of Mount Everest before his birthday, he would be the youngest person to ever stand above 29,000 feet. Peak accepts the challenge and meets many new people during the journey. He also has many conflicts to get through. Will he make it to the top? 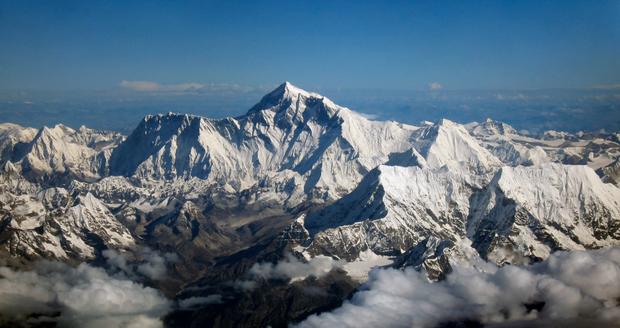 The genre of this book is Sports Fiction.

The theme of this book is persistence. Peak faces many challenges, but he pushes himself to get through them.
Peak: By Roland Smith (Book trailer)

The Edge by Roland Smith is the Sequel to this book, Peak.