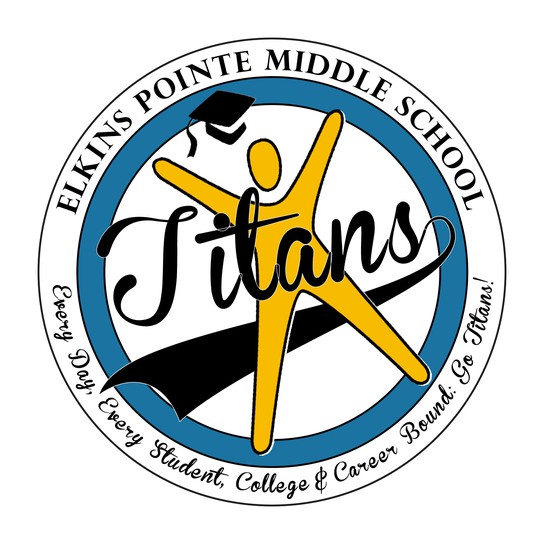 Get email updates from Elkins Pointe:

“In which Star Wars movie did Darth Vader reveal he was Luke’s father?” blurted the radio DJ. I frantically rushed to my phone and dialed the station. Practically screaming, I answered “The fifth!” The DJ paused, and I worried if memory had failed me. “Correct! You’ve won two one-day passes to Dragon*Con!” I was going to Dragon*Con! My eyes were about to be opened to a whole new world of like-minded people.

Fast-forward a week to me dressed in my homemade costume in line at Dragon Con! Had I arrived a some kind of colorful heaven? There I stood on the sidewalk outside the badge-retrieval area, and there were a crazy amount of people dressed up, walking the streets of Atlanta. Everywhere I looked, life-sized pop-culture characters surrounded me.

Celebrities, educators, or super-fans made up the guests on the panels taking questions from the audience. My favorite, “That’s Not How Science Works," was made up of a biologist, an astrologist, a geologist, and a paleontologist. Throughout the show, they made jokes and science puns, while also debunking popular myths. I had thought about a career in Biology before, but this finally cemented it in my mind. At the end of the panel, I stayed behind, determined to interact with these brilliant scientists. hey immediately began to answer every question I had. The biologist was especially honored when I told her of my plans and she vowed to find me in the field once I graduated. I was completely in awe, and so thankful for that precious interaction.

At all the restaurants and panels, there was a bucket designated for collecting spare change to donate to a deserving charity. Through this, I saw the collective good in the human race and it inspired hope in me. The image of seeing a small child dressed as a teddy bear dropping her change into the purple bucket will never leave my mind.

The crowds at this convention are enormous, but everyone was extremely courteous to people with impairments. I saw many costumes that fit over a wheelchair, incorporated a crutch, or even a guide dog. In one of the rooms, the ramp is very far from the staircase, but two burly men dressed as gladiators took it upon themselves to help an older man in a wheelchair down those stairs. They lifted his seat as the older man laughed, clearly delighted by the help. This interaction will stay with me forever. Regular people coming together to help out others enjoy the same activities; something that should apply to daily life.

I felt so at home. People of all ages, coming together for one weekend to celebrate everything we love. From television to movies to books, it was all represented in an environment designed for everyone. It truly gave me a new, positive, perspective on the human race and the hope that one day everyone can experience a home like this, filled with love and hope.