Important District News for the week of September 27

Important District News for the week of September 27

After a couple of weeks with minimum days and days off for students, the district returns to a normal schedule this week.

Please contact either school's office if you have any questions. 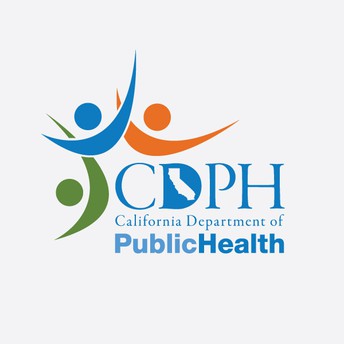 Please see THIS ARTICLE for guidance on returning to school after a student is ill. We are following CDPH guidance and greatly appreciate your understanding and followthrough so we can keep our campuses as safe as possible and students learning in person. Thanks! 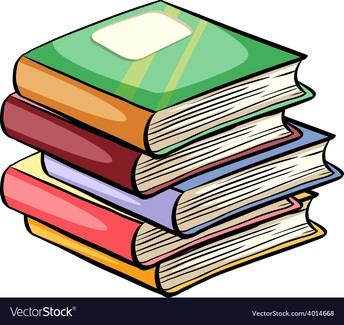 The Humboldt County Children's Author Festival is excited to present the FREE 2021 Virtual Challenge! Students and their families are invited to join the Challenge on an interactive software app called Beanstack, which can be downloaded onto your phone from Google Play or the Apple App Store. You may also go to the Beanstack website: https://humlib.beanstack.org. Sign up for a free account and register for the Challenge! You may also pick up a paper Challenge Log from the Humboldt County Library in Eureka.

The Virtual Challenge includes reading, learning about authors and their books, and writing, drawing, or making video book reviews. The Challenge is open to readers of all ages and EVERYONE will win a small prize for completing the Challenge by October 23! Students who participate will also be entered into prize drawings for books by Festival authors and Author Kits to encourage their own writing.

All the information you need about the Virtual Challenge will go home with students this week. For questions, please contact Allison Bronkall, South Bay Librarian, at abronkall@southbayusd.org or 267-9170. Good luck with the Challenge and have lots of fun reading! 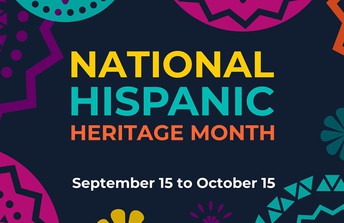 Each year, Americans observe National Hispanic Heritage Month from September 15 to October 15, by celebrating the histories, cultures, and contributions of American citizens whose ancestors came from Spain, Mexico, the Caribbean, and Central and South America.

The day of September 15 is significant because it is the anniversary of independence for Latin American countries Costa Rica, El Salvador, Guatemala, Honduras, and Nicaragua. In addition, Mexico and Chile celebrate their independence days on September 16 and September 18, respectively. Also, Columbus Day or Día de la Raza, which is October 12, falls within this 30 day period.

Please click THIS LINK for more information and links to lessons you can do with your child. 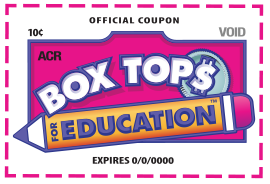 The Box Tops for Education Program, which earns money for new books in the library, is still running! If you still have paper Box Tops that haven't expired, please have your students turn them in to their teacher by Friday, October 29.

The program has switched to electronic so scanning your receipts is the way to go now to earn our school credits. The Box Tops app can be downloaded on your cell phone from the Apple App Store for iPhones or from Google Play Store for Android phones. It is easy to scan a receipt and takes only a minute or so.

If you don't have time to scan receipts, please send them in with your students to give to the teacher and they will put them in my mailbox for me to scan.

Thank you for your support of the Box Tops Program and please let me know if you have any questions! - Allison Bronkall, South Bay Librarian 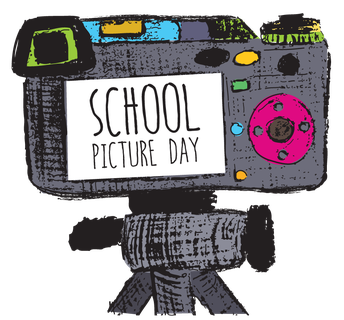 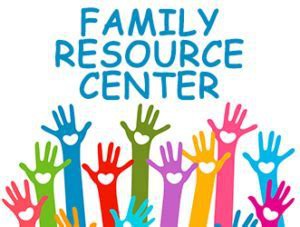 The Family Resource Center (FRC) is available to assist families in a variety of ways, including housing, food, and health. If you need assistance with anything, please reach out to FRC coordinator Cassi Lehue at 707-296-0083.

The calendar for the 21-22 school year