The 49ers group west was hard and long. Most people took a 1,800 mile trip across plains and south western territories, it was cheaper than going there by sea. They usually followed the Oregon trail or the Santa fe trail. They got there by steam boats, stage coaches or by foot. They sold property, mortgaged property and spent life saving. And the only way to get there was over mountains or by sea. 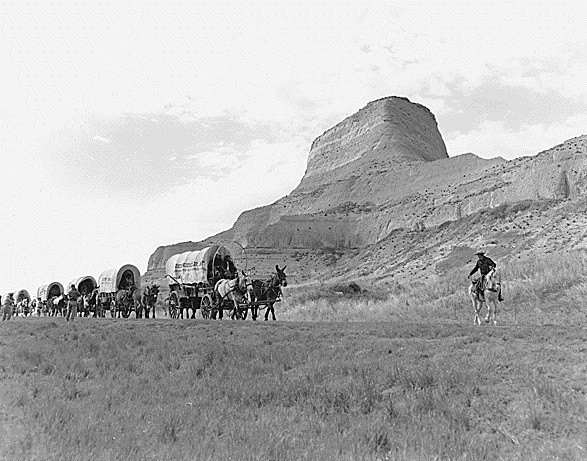 Most of there camps where near where they dug. There houses or tents were usually on hillsides or flat areas. The early camps were on rivers to access water easily, but the rivers became packed with people, so they started building tents and homes on dry beds and used flumes or pipes to get there water. Food was not very good lots of people became ill or even died. They ate preservitives like pickles, beans, dried fruit, and more. They made there own rules and governed them selves. They often felt home sick and would regret coming. 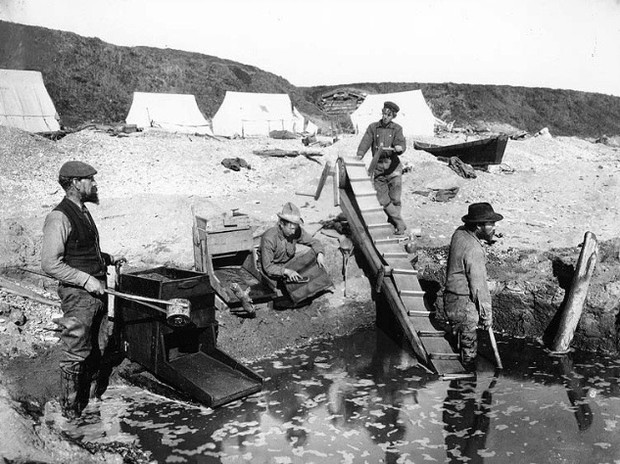 the 49ers impact on history

The 49ers found gold which people more interested in California. The more people heard about the gold the more people came, which gave them the population to be a state. Without the 49ers the gold may never had been fully dug up. The 49ers bought things at stores which helped busnissues and helped the state. 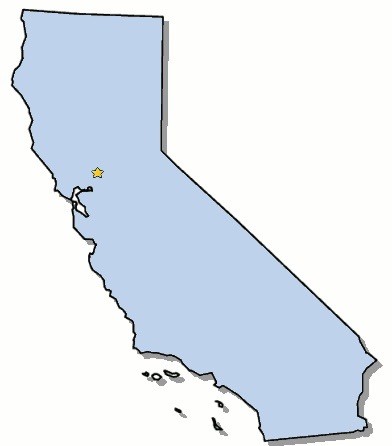