In the 1980s, epidemiologists were trying to figure out a disease that was affecting mostly gay men in California and New York. They traced the disease (AIDS) back to a man named Gaeton Dugas, who was named Patient Zero. Dugas had spread the disease by having sexual relations with other men, and then telling they had got the "gay cancer". This disease was spread by sexual relations with a diseased perso, but Dugas was not Patient Zero, rather many virus mutations, and cross species spill over in a jungle in Cameroon had first caused this. But virus hunter Nathan Wolfe takes us back even farther, to an intracellular instant that created a chimp Patient Zero hundreds of thousands of years ago. There is Cuthunter Hypothesis: He was Banti man, living near the forest around southeastern camaroo. He was hunting and he killed a chimp. While he was butchering the chimps meat, he cut himself. Blood to blood contact happened and the virus inhabited his body. He is Patient Zero. 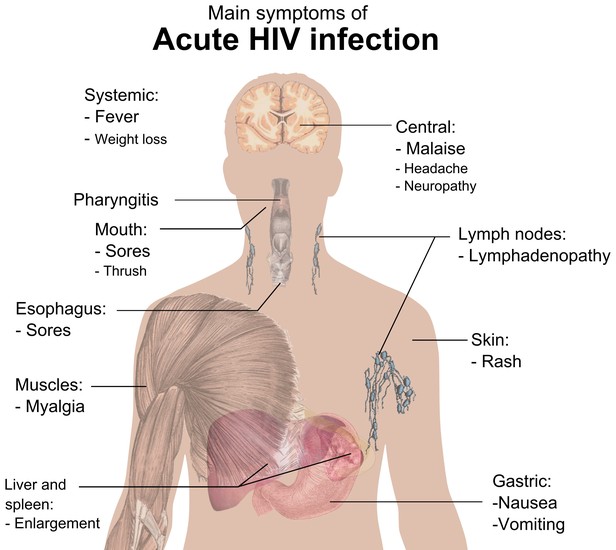 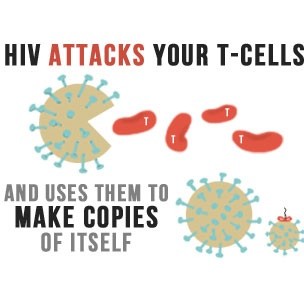 Scientists still don't have a certain solution to HIV/AIDS, even after 25 years. Billion of dollars have been poured in the hopes of solving this disease, yet scientists believe that the cure for this disease is perhaps decades away. "Even if we come up with a cure or vaccine tomorrow, just think about the time that would be needed to implement all these measures widely throughout the world," Dr. Ho said. Despite all the effort being put onto finding a cure for this deadly disease, it seems a cure is very far from scientist's grasp, and it will take many more decades for a possible cure to come along. 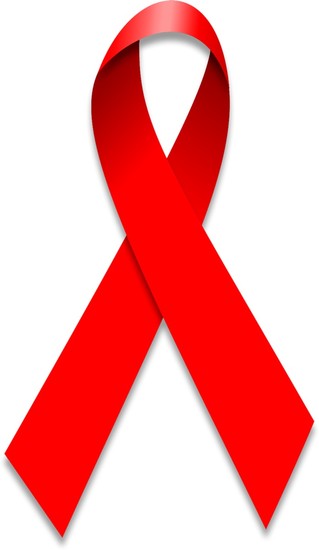