During and before WWII German hatred was at an all time high. The press was demonizing the Germans. During WWII anti- German sentiment were at an all time high. The British royal family were originally from Germany and were advised to change their name, as result the house of saxe -coburg-gotha became the house of Windsor. The German Shepard was renamed the Alsatian. The Germans that lived in England fled to Germany to avoid persecution

Push factors: Germans were thrown out of there houses in England. The fled for their lives, because people feared that they were apart of the nazi party. 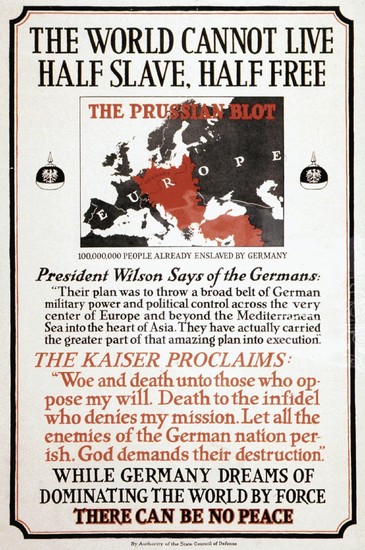 For there whole life, Jews have been discriminated and persecuted against. Originally Dating back to 1290 when they were forced out off Israel by the Roman Empire. From the 1300 to the 1500's the Jewish community moved all around Europe being kicked out of multiple countries like Spain and England because of their religion. They where forced to migrate across Europe until welcomed by countries like Poland, Hungary, and Italy. 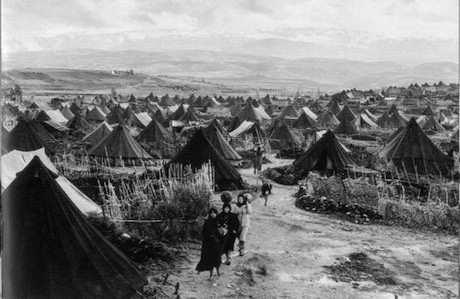 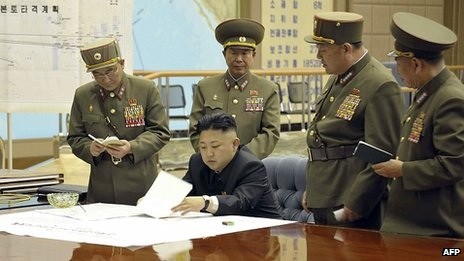 People in Haiti are leaving because the weather there is pretty bad. The are hurricanes a and tropical storms here all the time. Many die from these storms to and is not a very safe place to live

People are movie to the United States and South America for better weather. 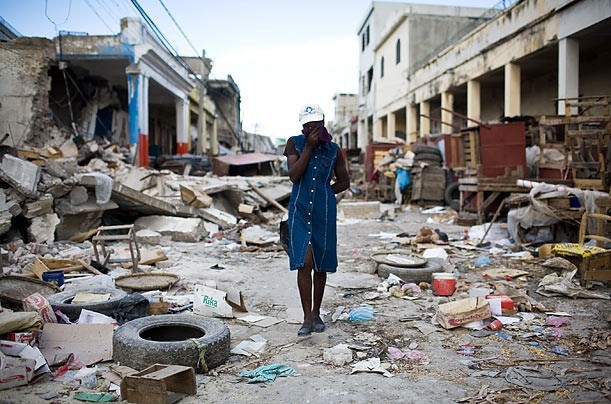 There is a small variety of agriculture. It's a very urban. People are moving out of the country because of economic opportunities.

A lot of Japanese people are moving to the United States because there are a lot of jobs here. 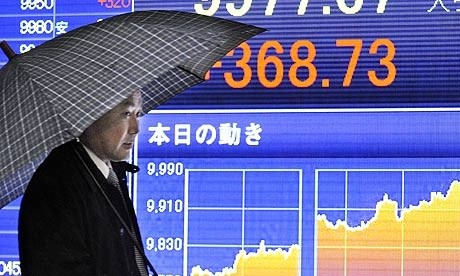