Few things strike fear into the hearts of EMS like the need to calculate or administer a drug to a pediatric patient. No one wants to see a child suffer but studies continually show that children are often under-treated in the field when medications are needed.

There are plenty of reasons for these findings.

Studying drugs used in the EMS world on children is doubly difficult when there is poor data reporting. Our EMSC advisory board requested that our pharmacist take a look at the drugs Utah's EMS providers are using on kids. Consider what the data shows. Can you improve your use of these lifesaving medications?

Over the past 10 years since electronic prehospital records have been used, regular evaluations have been made on the patterns of medication administered by prehospital providers to pediatric patients. The most recent of these studies covered the period of January 2015 through March 2018 and involved 8,089 records. To be included in the study the patient had to have received at least one drug during an EMS response and instances where only IV fluids or oxygen were administered were excluded. Using these criteria, the final number of cases analyzed was 3,167. Each record was then reviewed and the data tabulated for each drug by route of administration and outcome.

Of all the data collected, outcome data is the most important since without it, there is no way to determine whether any intervention, including the administration of a drug, has improved the patient’s condition. Nearly two thirds of the patients improved while about one out of five had no improvement. Unfortunately, in 15% of the records, the only outcome listed was: “Not Applicable,” “Not Available,” “Not Known,” “Not Recorded,” “Not Reporting,” and “Null.” 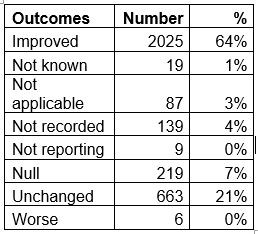 The following system of drug categorization was used to group the drugs into 11 drug classes:

Time and space do not permit a detailed discussion regarding each category. However, the following observations provide a summary of the data:

The use of prehospital medications in pediatric patients is an important part of delivering care to this patient population. The drugs given and the routes used are very similar to those in a pediatric emergency room with the control of pain and treatment of breathing disorders being the most common. The intranasal route of medication administration is increasing in use as can be seen by the rise in the frequency of its use to deliver medications when no intravenous access can be found.

Future efforts to understand the use of medications in EMS in the treatment of pediatric patients will require better data, especially improved outcome data. There are also several drug categories where there is a duplication of agents which raises the question about the need for more than one drug with basically the same therapeutic action. As these issues are discussed, it will be through the collection of adequate data and a thorough analysis that improvements can be made. 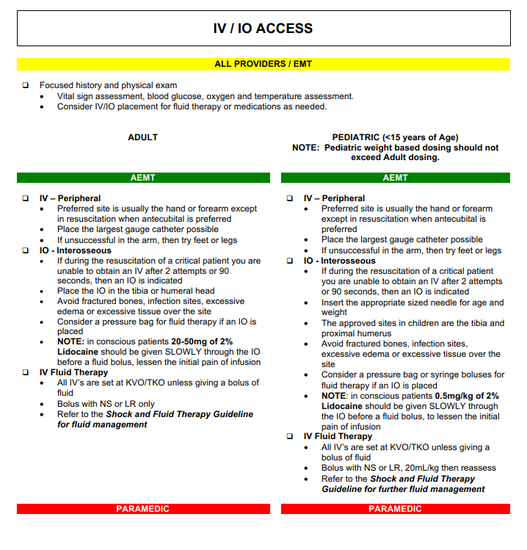 Do you have a question for our EMSC Medical Director, Hilary Hewes, MD, PCH, ER Attending Physician about this newsletter topic or anything pediatric related?

Shoot an email to the address below and look for her response in our next newsletter. 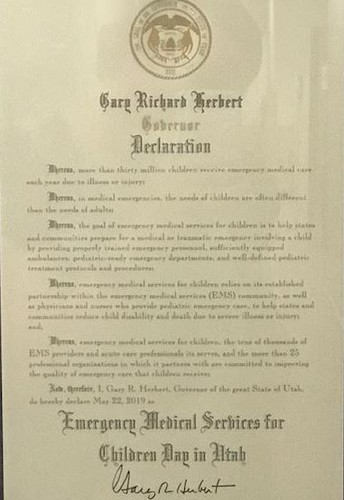 Did You Know? May 22nd is EMSC Day during EMS Week

Primary Children's will be hosting a breakfast for Utah EMS providers in appreciation of the wonderful work you do. Plan on joining us to celebrate EMSC Day. 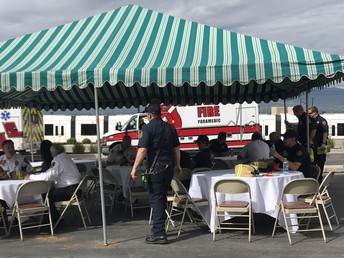 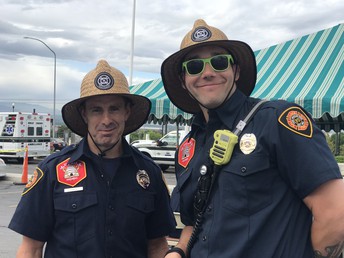 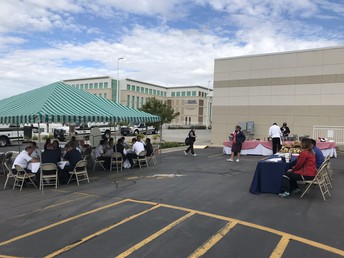 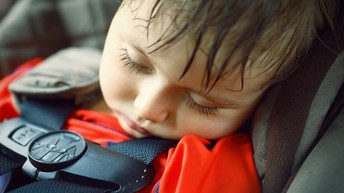 A Word From Our Program Manager - Jolene Whitney

I know it doesn’t feel like it yet, but hot summer weather will be upon us soon. The National Child Heatstroke Prevention campaign starts May 27, 2019. There are some great resources available from the U.S. Department of Transportation Traffic Safety Marketing at this website address: https://www.trafficsafetymarketing.gov/get-materials/child-safety/heatstroke-prevention.

There are posters, logos, social media information, and infographics that can be used in various community venues. “Look before you lock” and “Be a hero! A child in a hot car needs rescuing” are just two of the slogans being used to address this preventable tragedy. The site offers English and Spanish versions.

Between 1998 and today, 798 children have died after being left in a hot vehicle and suffering heatstroke. That’s nearly 40 children every year. In 2018, there were 51 children who died from vehicular heatstroke. As a parent or guardian, there are so many distractions these days. This can happen to anyone.

Emergency Medical Services personnel have a key role in helping keep kids safe. You can share resources and tips within your communities:

As always, the EMS for Children program would like to thank you for your continued support and efforts to save the lives of children in Utah. You make a difference every day. We greatly appreciate all that you do. Be safe.

As prehospital professionals, we want to make patient care decisions based upon the best evidence available to improve patient outcomes. In this webinar, we will review the prehospital pediatric evidence-based guidelines for the management of asthma, seizures, pain, and cardiac arrest.

Pediatric lectures for EMS. Face time with PCH Attending Physicians. These lectures occur monthly on the 2nd Monday from 2-3 p.m. You may attend in person or watch the webinar. It will qualify for pediatric CME from the Utah Bureau of EMS and Preparedness. Access at https://intermountainhealthcare.org/locations/primary-childrens-hospital/classes-events/petos/
Get Directions