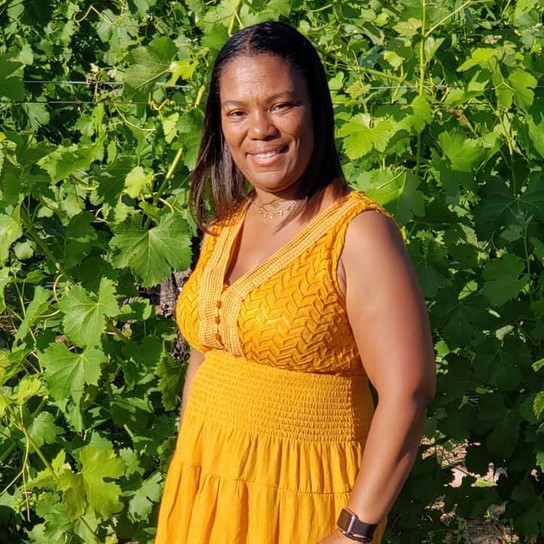 Growing up as a black girl, I was often labeled. I was called loud, bossy, and aggressive when my white counterparts who did the same things were not. Why was I being labeled when others weren't?

This treatment created a shy girl, when I should have been outgoing. I began to retreat into a shell of myself. Would you believe this was done to me by my teachers. Those who were charged with teaching me to be the best me were instead tearing my core apart. Can you imagine how that felt? I don't believe they did it with malicious intent. I now believe they had unspoken or even undealtwith biases that allowed them to project these views onto me.

It took many years and talks with mentors to bring me back to life. When I saw the documentary "PUSHOUT," I was finally able to voice what happened to me. I was being policed by people who didn't understand the inner workings of me and my cultural background. Because, they did not have this knowledge, they were doing what they thought was right. But was it?

As we move forward at LGAM, our staff will dive deeply into recognizing our own biases in order to better serve your children. we want to see them grow and flourish. I hope you all take the time to watch the documentary below. In the future, we will offer a Parent Chat to focus on your thoughts and how YOU feel we can support the learning of YOUR child(ren). 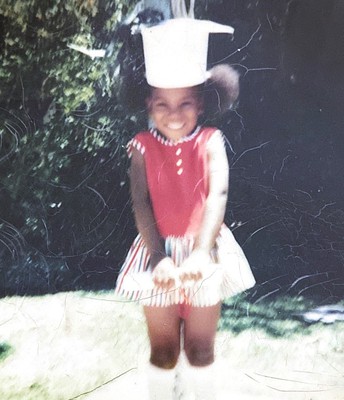 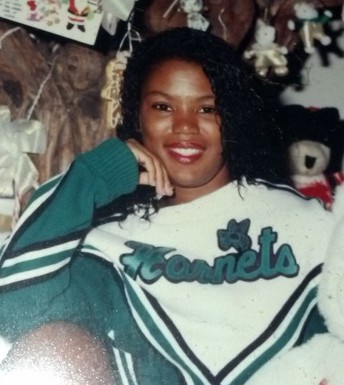 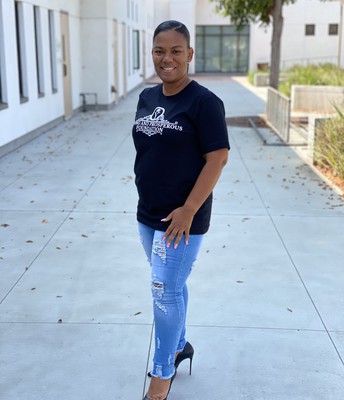 PUSHOUT: A Discussion About the Criminalization of Black Girls in Schools 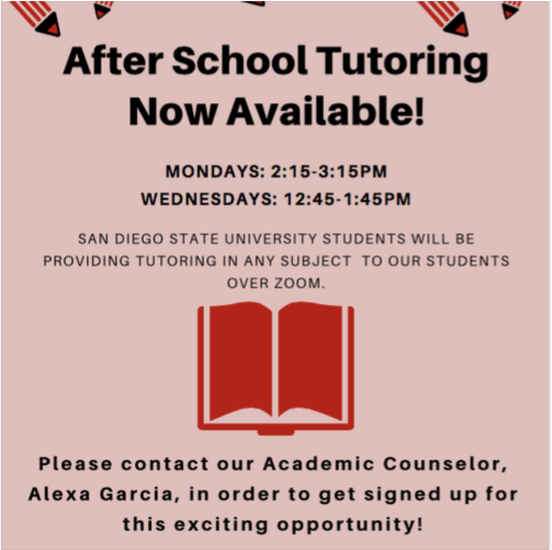 Does your student need help with class assignments or homework?

We have partnered with SDSU in order to provide After School Tutoring support to our students over Zoom! Students can join the sessions on Mondays from 2:15-3:15 or Wednesdays from 12:45-1:45 in order to receive individualized help from our SDSU tutors. In order to get signed up you can email me at agarcia@lemongrovesd.net or fill out this form: https://forms.gle/89KX6gQ4aiK5NuWi8 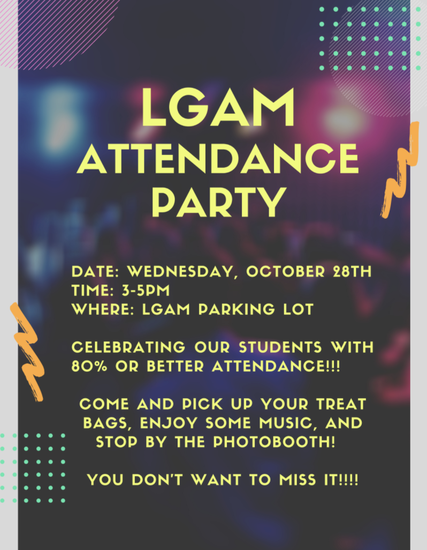 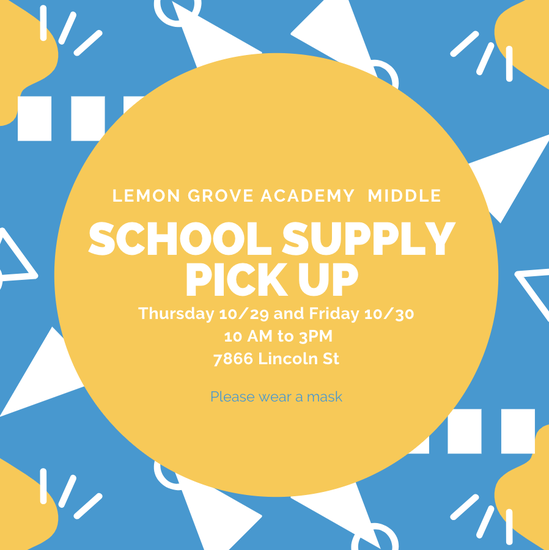 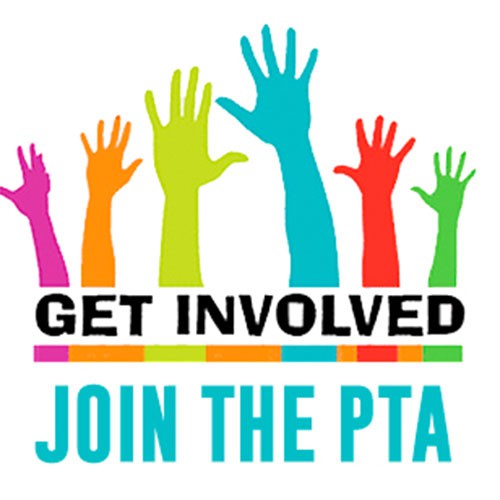 Looking for a way to get involved and connect with other parents and families at LGA. Click here to join PTA! 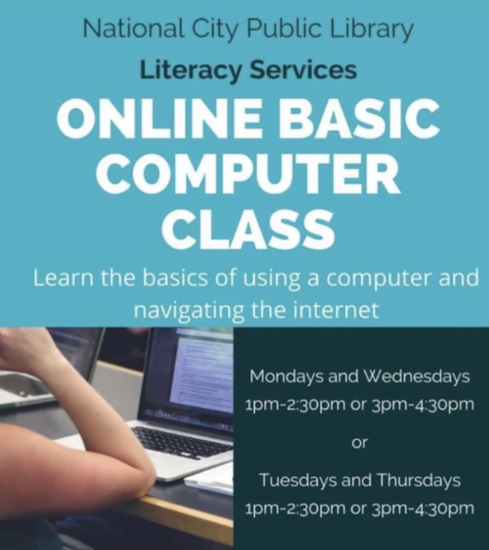 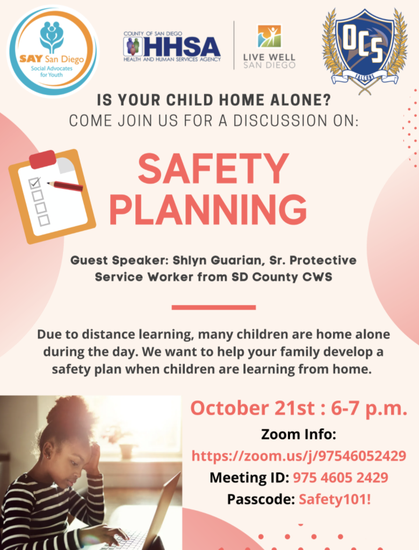 Learn the basics of computers, surfing the web and an intro to using Zoom during our online computer classes offered by the #NationalCity Library. 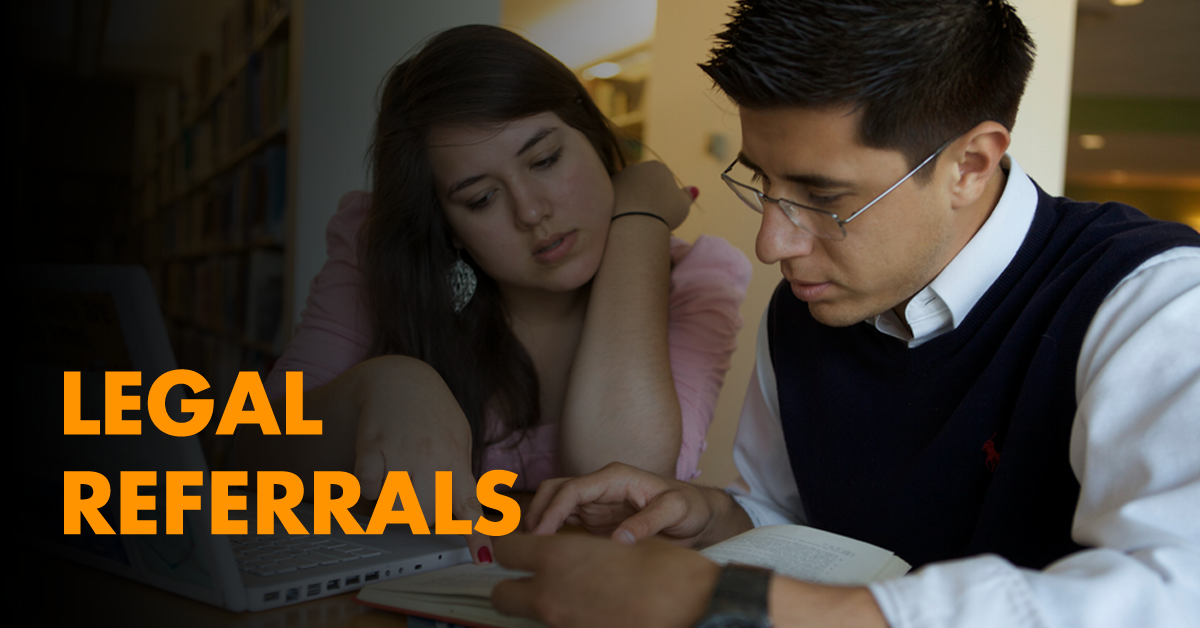 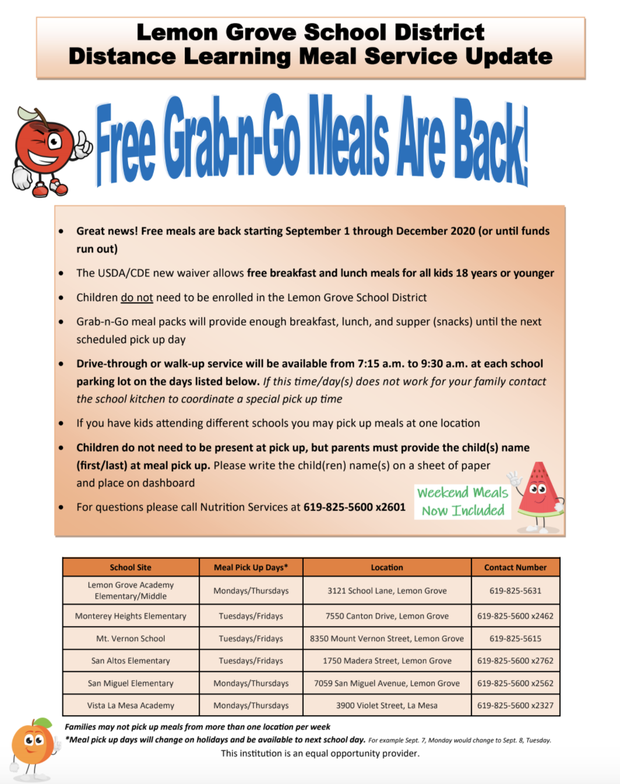 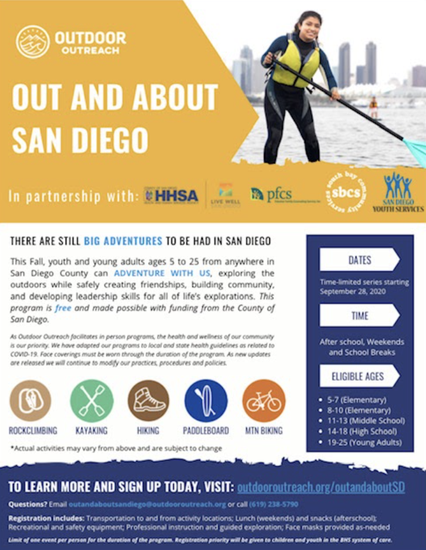 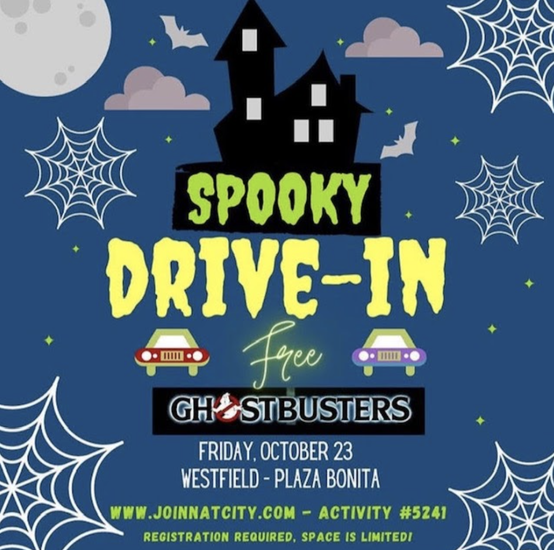 We appreciate your partnership and patience as we navigated various technology challenges and triumphs! Check the district website for updates and information regarding distance learning.

If you need a Chromebook, please fill out this form: Chromebook Request Form.We will call you when your device is ready to be picked up from the school office.

If you need home internet access, we encourage you to complete the Cox Connect 2 Compete application form.

If you are having issues with your Chromebook, try powering your device off and back on. If this does not solve the issues, ask your teacher for any support or advice they may be able to provide. If they are unable to resolve the issue, you can

Provide a phone number where we can call you back

Follow Tamara Muhammad
Contact Tamara Muhammad
Embed code is for website/blog and not email. To embed your newsletter in a Mass Notification System, click HERE to see how or reach out to support@smore.com