brenna is using Smore newsletters to spread the word online.

Get email updates from brenna:

Morgan le Fay is, in Malory's Le Morte d'Arthur, Arthur's half sister, the daughter of Arthur's mother Igraine and her first husband, the Duke of Cornwall. She is also presented as an adversary of Arthur's: she gives Excalibur to her lover

According to legend, Morgan le Fay was able to fly and transform herself into shapes.

Accolon so he can use it against Arthur (a story retold in Madison J. Cawein's poemAccolon of Gaul) and, when that plot fails, she steals the scabbard of Excalibur which protects Arthur and throws it into a lake.

Morgana Le Fay | Little Woman Being Erased
I found the video above with different clips from various king Arthur movies . I thought it showed her attitude really well and showed what kind of person she was. On one end of the spectrum she is very caring towards king Arthur, but in other stories she was very spiteful and ill tempered.

How Morgana was perceived.

In most retellings she wasn't favored among people. Morgana hate king Arthur because of his purity so her and her lover planned on stealing excaliber. Arthur and Morgana's lover fought and Morgana threw excaliber into the nearest lake and eventually escaped Arthurs wrath by turning her entourage into stone. 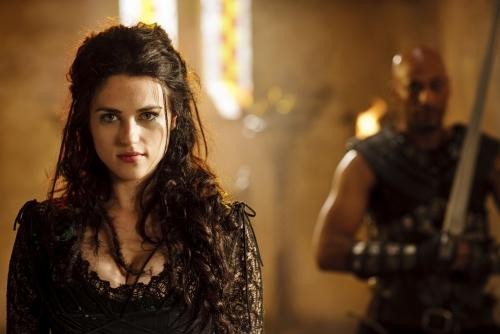 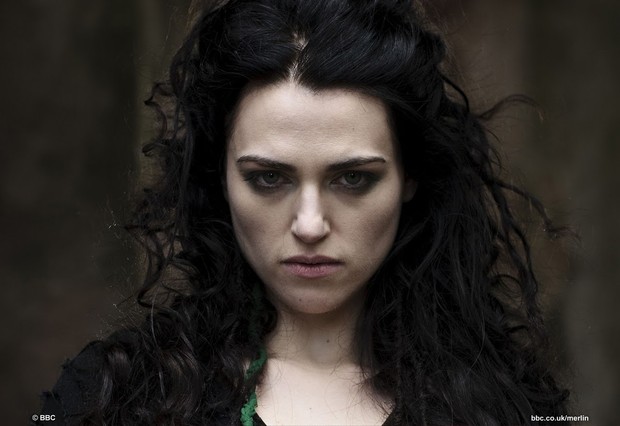 brenna is using Smore newsletters to spread the word online.