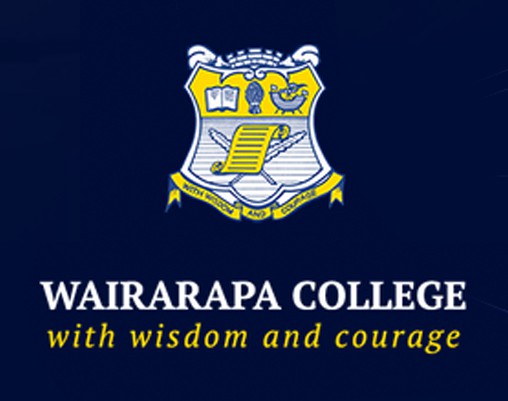 Wairarapa is using Smore newsletters to spread the word online.

Get email updates from Wairarapa: 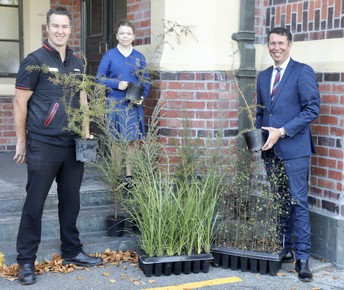 This term, our priority for students continues to be to provide a safe environment to concentrate on one of our school values; to 'Learn With Purpose'. To Learn With Purpose is to rise above challenges and be motivated to reach our potential. Our focus this term is to reconnect as a whole school and to offer everything we can reasonably expect to under the Alert Level Orange.

Under Orange, we strongly encourage students and visitors to the College to wear masks, stay at home if unwell, test yourself if you have Covid-19 symptoms, and sanitise.

The disruption to Term 1 means students have not been able to enjoy the 'normal' learning experience that we are proud of. We have therefore made a commitment to offer as many as possible events under Orange such as House competitions, student-led promotions including Bully Free Week and Samoan Language week, as well as more co-curricular activities, for Sports and Performing Arts.

We are now open again to the community, and pleased to announce three upcoming important evenings.

The first is Parent-Teacher meetings on the 19 and 24 May. We encourage all whānau and students to attend.

The College’s open evening is 8 June. Everyone in our community is invited to come and see what is on offer and what has been happening at the College over the past few months.

Finally, we celebrate Matariki with a whānau hui on 22 June 2022. The evening will include a kapa haka performance, a presentation from our kaumatua, Mike Kawana, and kai. Bring your whānau and friends!

Waiho i te toipoto, kaua i te toiroa – let us keep close together, not far apart

Have a great Term 2!

Welcome to our new staff. Mr Pieterse joins us in the Mathematics department and Mrs Olson in the Health and Physical Education department. Welcome back also to Mrs Chilton who returns as a part time teacher of Social Studies and English.

Congratulations to Mrs Nelson who has been appointed as a Whakaoriori Kāhui Ako Across-School Leader.

In a change of position, Mr Williams has stepped out of his role as Assistant Principal and will focus on being our NZQA Principal’s nominee, KAMAR administrator and timetabler. A new Senior Leader will be appointed. 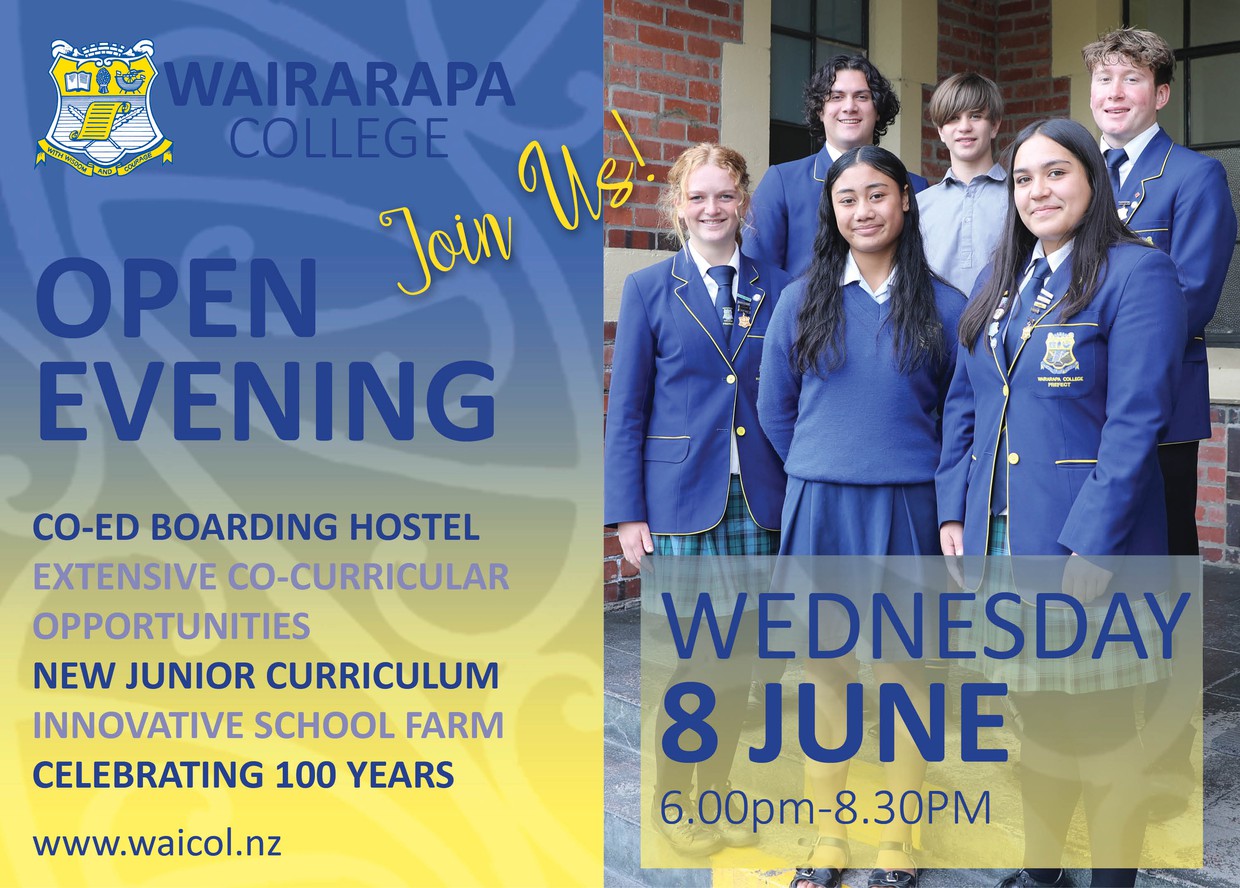 This year, Wairarapa College had several success at the Shakespeare Festival. The College entered three student-directed performances. The 15-minute scene directed by Will Tickner from Richard III (Act V, Scene III) was selected to represent the Wairarapa region at the National Festival in June. Janelle Hargood-Connor won the Delivery of the Text award for her role as Juliet in a 5-minute scene from Romeo and Juliet. The Best Comedy Role award went to Rosemary King who played Petruchio in The Taming of the Shrew. The Colin Palmer Spirit of Shakespeare Award was awarded to Rosemary and Baxter Ferguson. Thank you to our outstanding performers, helpers and supporters. 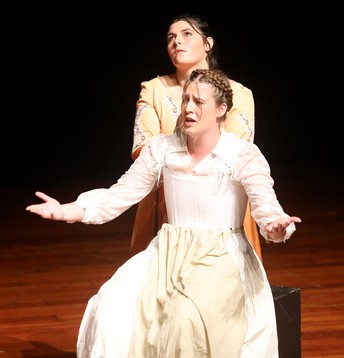 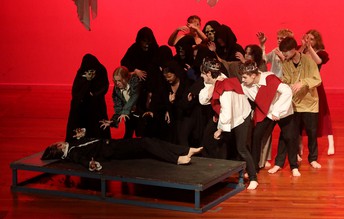 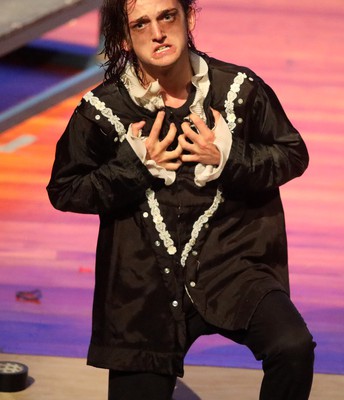 The Wairarapa College Sports Foundation hosted another successful pre-season winter tournament during the April school holidays. During Week One we welcomed boys’ hockey and football and during Week Two we did the same for girls’ hockey, netball and football. The focus of the tournament for many teams is tournament experience, team building, and player development to help coaches to make final selection decisions in a real setting. Poto College House offers an excellent and proximate package to teams travelling from Wellington, Hawkes Bay, Manawatu and further afield.

WaiCol 1st and 2nd XI, Taradale, Rathkeale, FHS, Lindisfarne 1st XI and Colts, and Rongotai hockey played in two pools with cross overs on Day 2. It was a tough hit out for all teams; many were affected by Covid and needed to pull in players to cover absences. WaiCol and Rongotai played the finals with Rongotai winning 3-1 after a tough battle. There were some very tired bodies in some unseasonally hot weather – 25 degrees!

Boys’ football was played on the College grounds in a one-day tournament between WaiCol 1st XI, HIBS 1st XI and Paraparaumu 1st XI. Competition for our boys was fierce; HIBS were in the end too strong for both WaiCol and the Paraparaumu teams.

Girls’ hockey was played in the second week between nine teams: WaiCol 1sts and 2nds, St Matthews 1sts and 2nds, Taradale, FHS, Woodford, QMC, and Iona. Cross overs were not applicable, but all the teams came up against stiff competiton. Coaches were able to try different combinations and the girls were moved around into different positions to see how they perform. On points, WaiCol 1st XI came out on top having won all four of their games. Well done!

Netball and football were played over two days as well. Netball saw three WaiCol teams entered; two from St Matthews, and one each from Makoura, Taradale, and Iona. WaiCol A looked convincing in all their games and were too strong for their opponents, beating St Matthews in the final 43-18. All teams found the games challenging and learned a lot heading into their school competitions.

QMC proved the strongest girls’ football team beating both WaiCol 1sts and Iona over two days of play and playing each other twice. There were fantastic phases of play and like all the other codes, plenty of learning and development took place positioning the girls well for their school competition. The only goal conceded by QMC Girls 1st XI Football was against WaiCol which was a cause for celebration by our girls.

We wish to thank all the players and their families for supporting this tournament. Thank you to TiCs, coaches and managers who gave their time (some taking annual leave), parents and supporters who came along and cheered WaiCol on. It was great to see so many of you there and thank you for supporting the teams’ fundraising efforts also.

We were so pleased to be able to host the tournament amid Covid fears. Seeing students out playing sport and interacting with friends they’ve made over the years through tournaments was very special. Funds raised from the tournament go towards all sporting codes school-wide in varying capacities as decided by the Wairarapa College Sports Foundation.

If you are interested in learning more about the work of the Wairarapa College Sports Foundation or would like to get involved, please contact Paul Adamson, email: padamson@waicol.nz 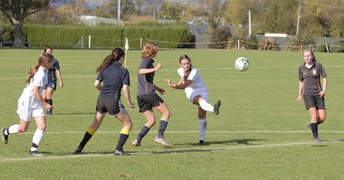 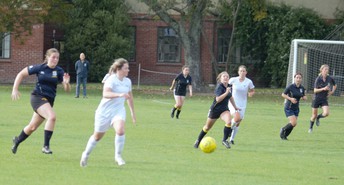 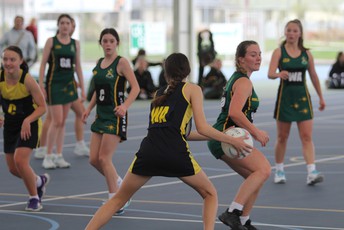 Term 2 has begun and with it comes the very busy winter sport season. Registrations and team selections are currently being made.

Alongside a number of individuals taking part in various codes both in and out of school, we have a teams involved in football, rugby, hockey, netball and basketball. Badminton will begin Term 3. These sports take place both during the week and weekends. Top teams from the College travel to play in Wellington and Manawatu competitions.

Congratulations to the following students, teams and staff:

A huge thank you to all of the staff and for the community support that we receive to assist with sport at WaiCol. If you think you may be able to help as a coach/manager of any code across any level, please contact our Sports Co-Ordinator, Adrian Sorrell, asorrell@waicol.nz.

The WaiCol SADD group is a group of students who are passionate about road safety. We meet weekly at Tuesday intervals in Room 14 and are supervised by Mr Kokx. New members are always welcome!

One of our projects for 2022 is promoting Road Safety Week from May 9th to 13th this term. As a part of this, we are running a Drive Go app download competition. This involves students showing SADD members that they have downloaded the app, which puts them in the draw to win a double pass to the Screening Room. There is more information on our Instagram page, the school notices and on posters around the school.

We strongly encourage students to attain their driver's license, as students can receive credits at each NCEA level for passing. We have put together a help sheet for those looking to go for their Learners Licence:

Good luck from the SADD Team! 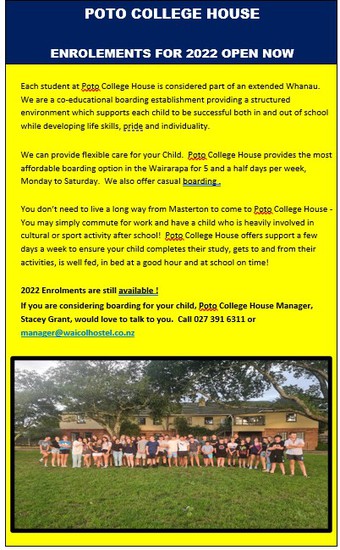 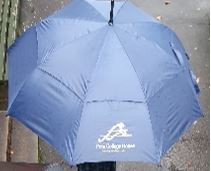 With the winter season now upon us it is a great time to stock up on some winter essentials. Poto College Hostel has umbrellas and Honey for sale. 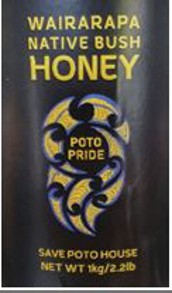 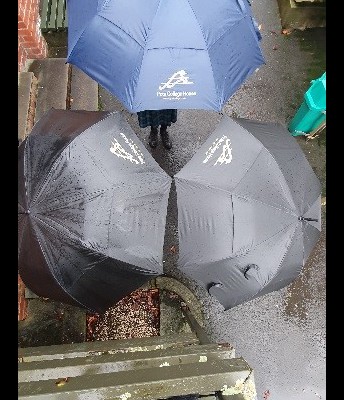 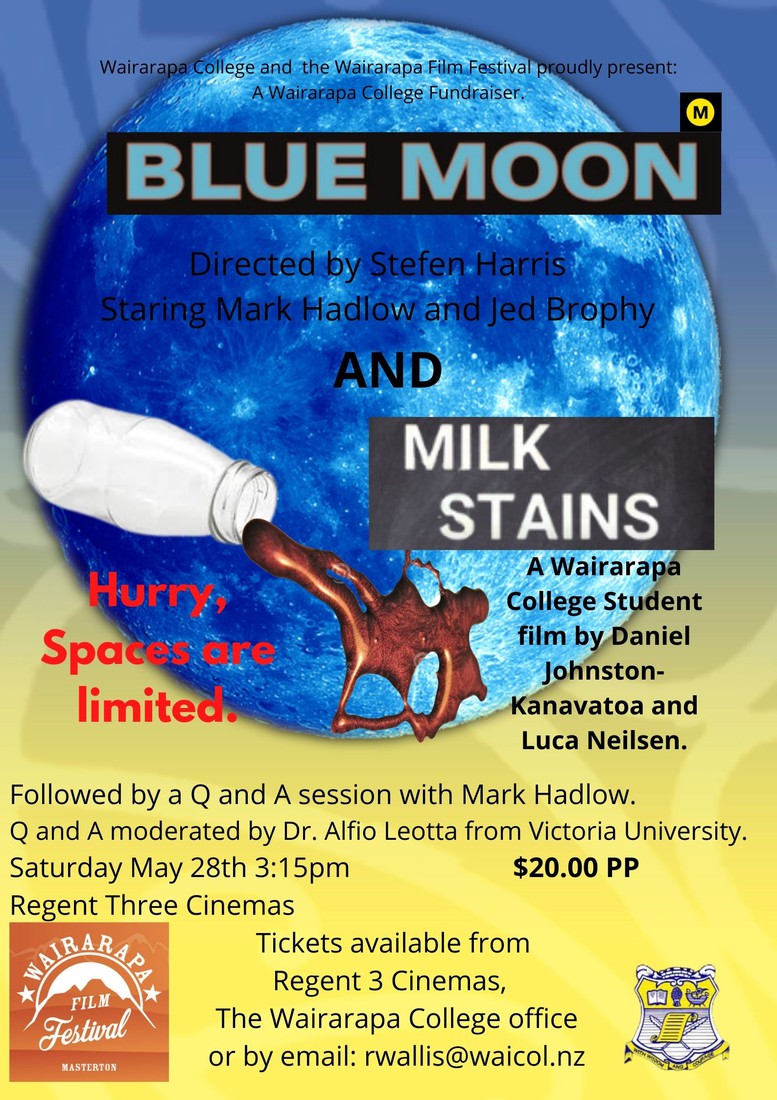 May 23 NCEA Teacher only day 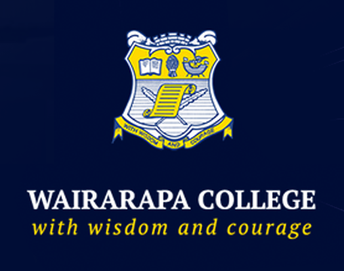 Wairarapa is using Smore newsletters to spread the word online.

Follow Wairarapa College
Contact Wairarapa College
Embed code is for website/blog and not email. To embed your newsletter in a Mass Notification System, click HERE to see how or reach out to support@smore.com
close