First off, What was it?

The War of 1812 was a 32-month military conflict between the United States and the British Empire and their Indian allies which resulted in no territorial change between the Empire and the USA, but a resolution of many issues which remained from the American War of Independence. 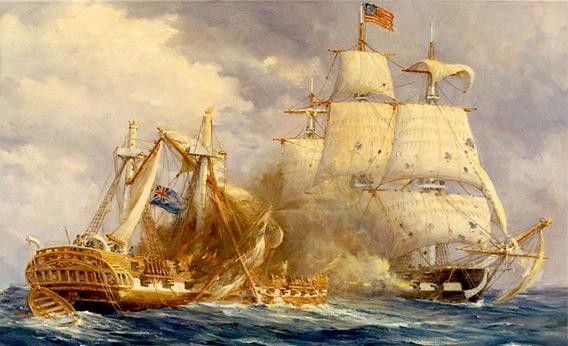 Technically America declared war but Britain provoked them to by doing numerous things, but there were three large ones.

1. The British navy’s interference with U.S.-French trade during the Napoleonic Wars. The U.S., by international law, had the right as a neutral nation to trade with both belligerent countries.

2. The British navy’s impressment (a form of kidnapping) of sailors on American ships (many of them naturalized Americans) and forcing them to serve in the war against the French.

3. Americans were convinced—and angry—that the British were stirring up the Native Americans in the Northwest Territory to attack American settlers.