callum is using Smore newsletters to spread the word online.

Get email updates from callum:

Cost: Depends on the Exhibitionist

The Millennium Dome is located in Greenwich, East London. It cost $1.1 billion dollars to build and was designed by Richard Rogers, a well-known British architect. It was open to the public in the year 2000 with an exhibition on various subjects, for example, work, travel, religion, money, the environment and life in Britain. The Millennium Dome was completed in 1999. The Millennium Dome is one of the largest domes of its type in the world. The twelve 100 metre high yellow support towers each represent one month of the year. It was designed to be circular with a 365 metre diameter, one metre for each day of the year. It has become one of the United Kingdom's most recognisable landmarks. 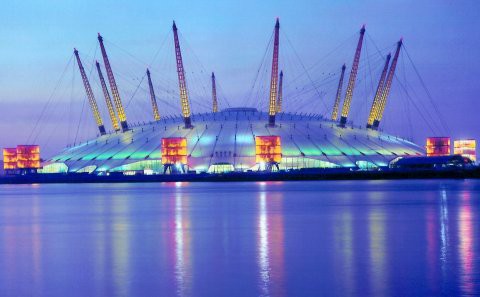 callum is using Smore newsletters to spread the word online.

Follow callum allen
Contact callum allen
Embed code is for website/blog and not email. To embed your newsletter in a Mass Notification System, click HERE to see how or reach out to support@smore.com
close