I Have A Dream

I Have A Dream

I have a dream

August 28, 1963 Martin Luther King Jr. gave his I Have A Dream Speech.In 1963 there was a lot of racial tension. African Americans could not use the same water fountains, they were being killed by the KKK and also had to ride in the back of the bus. 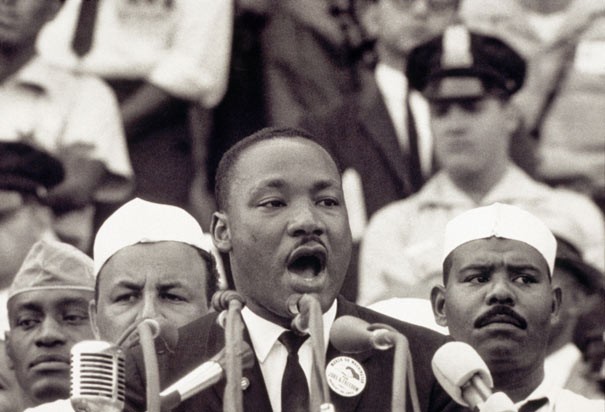 Racism in this era now

Martin Luther King did everything to stop racial profiling and racism such as boycotts protests strike.It worked for that era, as people we never would have thought that racism would still exist in this era.We have the Ferguson Case, Zimmerman Case, and the Eric Garner Case

Common feat WillIAm - I Have A Dream MP3 downloads | www.MyFree.cc