Eva is using Smore newsletters to spread the word online.

Get email updates from Eva:

Some Facts About Paris 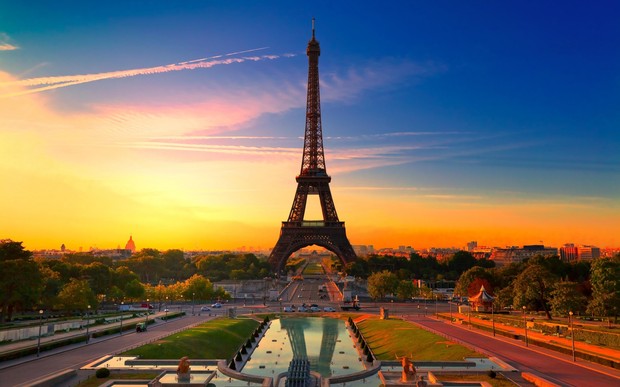 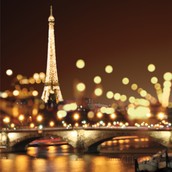 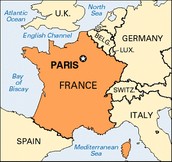 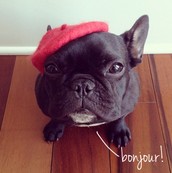 Paris is divided into 'wards' (otherwise know as arrondissements) there are 8 main ones but 20 all together. Each arrondissement has something well know or special about that area. 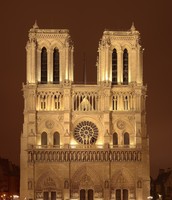 Eiffel Tower- The Eiffel Tower was built in 1889 and was not intended to be permanent. It is the most visited monument in the world, bringing in almost 6.98 million tourists in 2011. It's tall too, raising above the ground, it stands at 984 feet and it takes 1,665 steps to get to the top. To light it up at night, it takes 20,000 light bulbs!

Arc de Triomphe- The Arc de Triomphe means "The Arc of Triumph" and is one of the most monumental arces in the world. It looms over streets in Paris and its beautiful designs and carvings are also very famous.

Notre Dame- The Notre Dame was built over 800 years ago and still standing. It is one of the most famous churches in the world and has thousands of tourists each year. (It is also the setting of the famous Disney movie, "The Hunchback or Notre Dame" )

The Louvre- The Louvre is probably the most famous art museum in the world. It is home to the Mona Lisa and many other exquisite pieces of art. It has a very interesting architecture and the outside is almost entirely made out of glass. And although it looks small, most of the museum is actually underground! 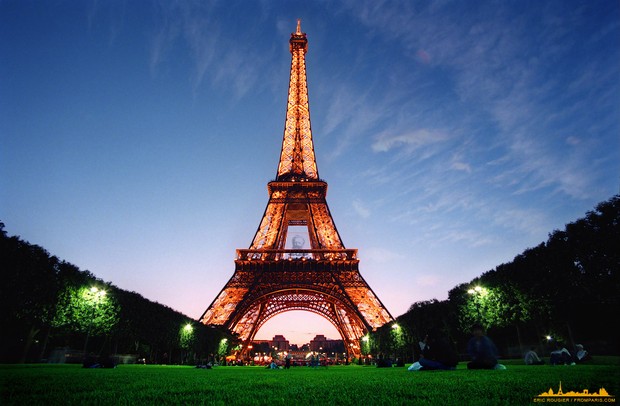 Eva is using Smore newsletters to spread the word online.