Alleastasia is using Smore newsletters to spread the word online.

Get email updates from Alleastasia: 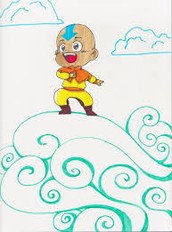 1.Wind is the source of my energy

2.Wind turbines are what is need for my source

3.concerns have been raised over the noise produced by the rotor blades

4.1.wind is a green energy source

4.2. does not cause pollution

4.3.Wind is free and will not run out so the cost is in building the wind turbine

5.1.spoil the countryside and people don’t like to look at it

5.2.wind turbines are a lot to pay

5.3.Wind turbines can be a threat to wildlife

As of March 2015 Ireland has an installed wind power of 2,230 mega(MW). In 2014, the year-long average or actual electricity generation from the entire nation's installed capacity was approximately 30%, with higher dependability in the gustier Winter months and lower in the Summer. In 2014 wind provided approximately 700 MW of electricity on average, generating 19% of Ireland's average electricity demand, one of the highest penetration values in the world.Ireland's 188 homes are almost exclusively onshore, with only the 25MW situated offshore as of 2015. 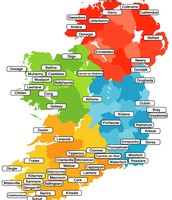 The View From the World's Biggest Wind Turbine

Alleastasia is using Smore newsletters to spread the word online.