Tabbi is using Smore newsletters to spread the word online.

Get email updates from Tabbi:

The world is always changing.The earths climate is also changing to, but the climate is changing in ways you can't always see.The world is getting warmer due to people adding heat and gases to the atmosphere, these gases are called green house gases.the warmer the temperatures gets the more the world changes like the glaciers melting or stronger stoms then usual.

How Climate Change Is Effecting The World

The Earth's climate is getting warmer and warmer,there are signs everywhere.Sea levels are rising,ice and snow is melting and in places like Englandare not getting as much snow as we did about 50 years ago, rain patterns have changed.As the temperature are rising we see more change in are environment and in are climate.These changes will start to effect animals and humans in many different ways.Too much rain can cause terrible flooding and to little rain means less water for some countries.Hot days sometimes dry out crops and can make animals and people very sick

How We Can Stop Climate Change?

What is An Ice age?

An ice age is a period of time when the earth is covered in ice very thick layers of ice.the first ice age happend over 20 000 years ago, it lasted for 2000 years. 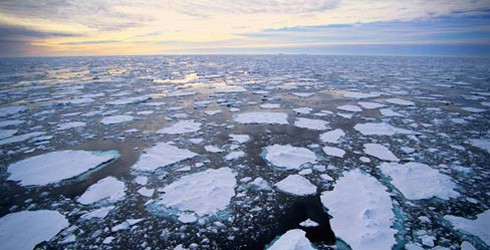 What Cause The First Ice Age To Happen?

People say that a "super volcano" erupted causing a temporary volcanic winter witch then stated to spread ice, which reflected sunlight, witch cause the ice age. But that is only a theory. Nobody knows what cause the ice age but this is what scientist thought.

Tabbi is using Smore newsletters to spread the word online.