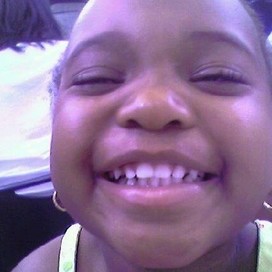 Today, King Luther wanted us(Christians) to force our pope out of the church because our pope didn't believe in Luther.King Luther said that all people with faith are equal and people could win salvation only by faith in God's gift of forgiveness also all church teaching shoukd be clearly based on the words of the bible and we saw that as a way to challenge Church control.