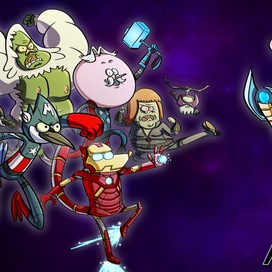 Gunner is using Smore newsletters to spread the word online.

Get email updates from Gunner:

The New Age of Samuel Slater

The New Age of Samuel Slater

Can This Go Any Faster!

A lot of people know about how we use mass production. But do they know where it all started from? During a period known as, The Industrial Revolution; people were just starting to get the hang of using machines and mills. Production was going at a steady pace, but people such as Samuel Slater thought that the production could be a lot more successful. Slater was a former person from Britain; where the mass production was starting to take a grueling pace. Slater secretly entered into the U.S. disguised as farmer and told people about Britain's way of producing goods. He wrote a letter to Moses Brown stating that he could make better machines than what they currently had. Slater was given a chance and became one of the most successful engineers of the century. Slater's ideas paved the way for further engineers. Once Slater's methods hit the society, mills became the best way to make money in the U.S.

The father of production in mills.

Textile Mill During The Revolution

A woman working in a textile mill keeps her hair tied back so it does not get caught in the machines. That would lead to serious injury, or death.

A Little Video of a Historic Textile Mill

Eli Whitney has proposed a new way to make production speed up faster. Whitney has developed a way to make "spare parts" for firearms so that we won't have make brand new parts every time a set for one firearm wears out, or is damaged. This method saves a lot of time to workers and gives people a "backup" way to solve problems on missing parts. 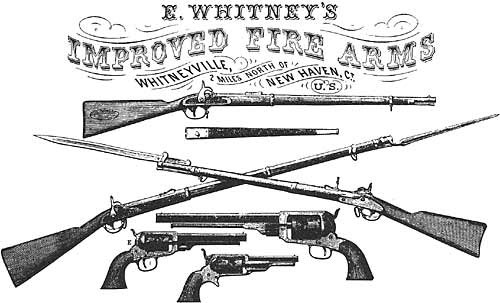 Gunner is using Smore newsletters to spread the word online.

Follow Gunner Gonzalez
Contact Gunner Gonzalez
Embed code is for website/blog and not email. To embed your newsletter in a Mass Notification System, click HERE to see how or reach out to support@smore.com
close