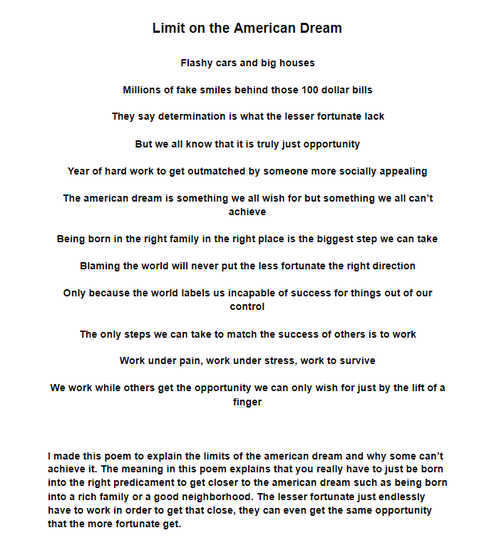 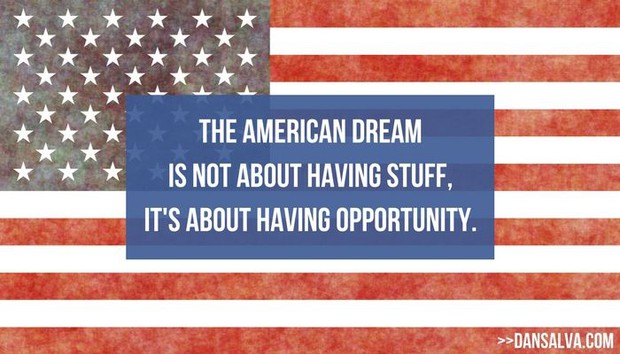 Fitzgerald's use of imagery

The Great Gatsby by Scott F. Fitzgerald is a drama/love story about a man who is deeply in love with another woman that he used to know, but she is in a relationship. In this book Scott F. Fitzgerald uses imagery to explain conflicts in the story along with the tension and ambiguity between characters and events. This imagery and/or tension is also used to help build their personalities of the characters along the plot.

In The Great Gatsby Fitzgerald uses imagery such as colors to represent certain meanings of people, places or values of society. An example of one of the colors he uses is white. White is used to portray multiple things in the book such as wealth, innocence, or purity. On Pg. 110 a line from the book states “His heart beat faster and faster as Daisy's white face came up to his own. He knew that once he kissed this girl... His mind would never romp again". This shows us the purity part of how he used the color white. He used the color in this specific situation to show the purity and innocence of Daisy’s face as Gatsby went in to kiss her.

The characters in this book are also shaped by the tension and ambiguity that Fitzgerald uses in the text. Characters such as Tom and Gatsby had tension between them over Daisy and this caused them to act according to their feelings at the time. On Pg. 130 Tom and Gatsby built us so much tension to the point where they started arguing, "She never loved you, do you hear?" he cried. "She only married you because I was poor and she was tired of waiting for me. It was a terrible mistake but in her heart she never loved anyone except me". This was the boiling point of their tension where they both expressed their true love to Daisy which raised the conflict. The ambiguity that is shown in the book is usually between Gatsby and Nick where Gatsby would tell Nick things about his personal life which showed the ambiguity from Nick. In chapter 1 the text says, “there was something gorgeous about him, some heightened sensitivity to the promise of life ..... it was an extraordinary gift for hope, a romantic readiness such as I have never found in any other person and which it is not likely I shall ever find again.” This was what Nick had thought of Gatsby and because of Nick's fascination with his personality is how they became friends, and also why Gatsby became open to Nick.

The entire book is not just point A to point B. Scott F. Fitzgerald uses imagery, tension, and ambiguity to help better make the characters of the book understandable. He also uses these literary tools to help create the plot of the story and move along the conflict. This also makes the readers wonder about how characters truly feel based on the imagery that he uses in the book. 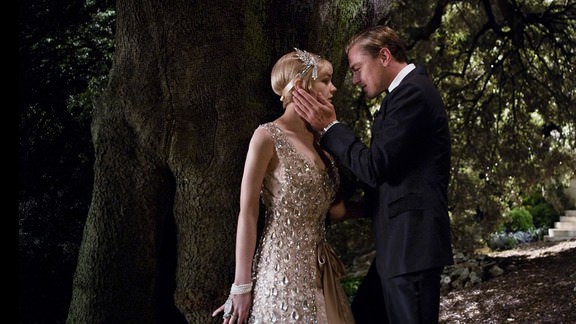 This response was about chapter 4-6 and I was comparing this book and situations that happened in real life. The comparison that I made with Gatsby and Daisy to Jack and Rose from the titanic was essentially the same way I looked at their relation ship the whole book because the fact that they were lovers behind someone's back is an exact depiction of the conflict from the titanic. I also feel as though the part of the chapter where Gatsby had that experience in his life that made him strive for greatness is a real life lesson that we see in a lot of celebrities in todays society. 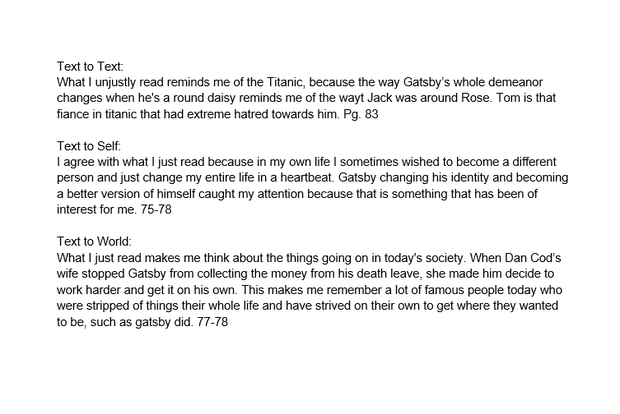 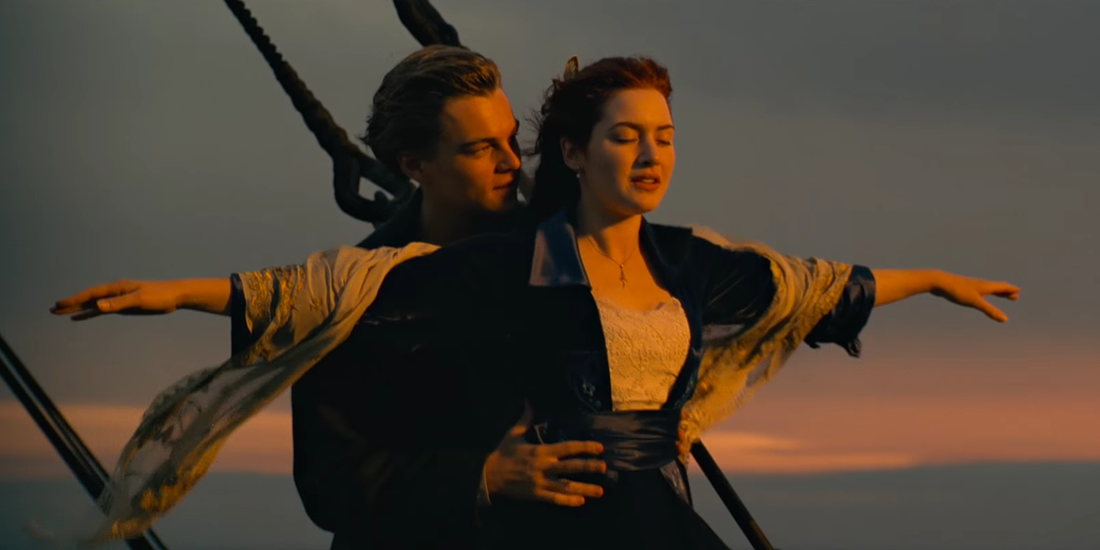