Following Jesus out of bias and into the Heights . . .

In August of 2013, as a part of the initial Leading in These Times with Pastor Francis Anfuso, I was asked to join Pastor Joy Johnson and Pastor Scott Hagan on the racial reconciliation issue. My specific role was intercession. It sounded huge, but I actually had no idea of the width, height, breadth and depths - nor the volatility - that would be revealed in the days to come. Born and raised in Michigan, I considered myself one of the “good guys from the North” and didn’t think that I had any racial prejudice. After all, I had grown up in bi-racial schools and lived just a few blocks from the “black part of town”. Nevertheless, I asked the Lord to search my heart and see if there be any wicked way in me (Psalm 139:23-24). (Read what happened next . . . ) 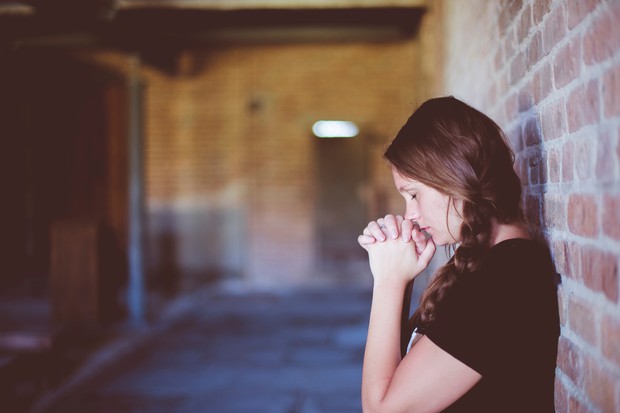 Judy Trent-Whitnack is an activator with CityPRAYS. She has a calling to weave together the diverse prayer strands in the Sacramento Region. Judy has a unique ability to connect people to their sense of calling and give courage for people to obey what Jesus is asking them to do.

Repenting means experiencing a change of mind that now sees God as true and beautiful and worthy of all our praise and all our obedience. - John Piper

Walk in prayer happens the last Saturday of every month This is an opportunity for anyone needing prayer for healing, comfort and love from our Heavenly Father. Trained Prayer Ministers are available to pray with you. Our mission is to listen, love, and prayer for all who ask for prayer.

Uncommon is a worship/encounter night. All are welcome to come as they are, regardless of what they believe, to experience for themselves the life transforming power of God’s love

Join us for a time of worship and prayer as well as hearing about "Awaken the Dawn", a national prayer and worship event in Washington D.C. 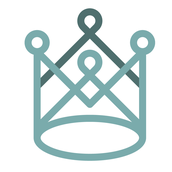