History of the Camps

The concentration camps, or originally political prisons, were originally built in March of 1933. Before the holocaust, they we used to hold and torture the political leaders if they disrespected the Nazis. At this time, the camps were intended to hold around 50,000 people. In 1934-35, the SS took over and changed the purpose of the camps. THey wanted the camps to be for "Racially undesirable elements". In other words, the Jews, homosexuals, the mentally ill, and Gypsies and tramps. The number of inmates gradually grew over the years and peaked to 715,000 at the end of the war. The death number of these camps also grew gradually and immensely, at the end of the war the number topped off to around 2 million.

The Camps were used as a tool for mass destruction of the "weak" of Germany. The people that did not match the exact image of Germany were looked down upon and usually sent to one of these camps. At the camps, they were forced to work with little food, little sleep, and little rights until eventually they were put to death. Many people did not even know exactly what was happening while they were there, and for the most part, the Germans kept everything secret from them. 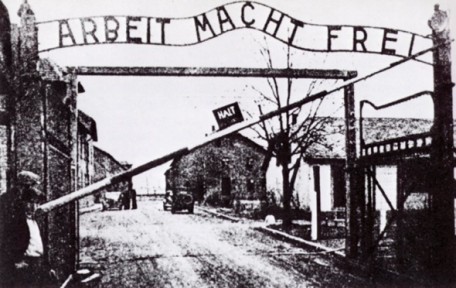 Auschwitz is known as the most deadly camp out of all of them, and is deserving of this title. In total killing 50% of the people put in camps throughout the war. The sign above translates to "Work will make you free". When most people went into the camp and saw this, they believed it and worked even harder, even though the Nazis already knew their future. 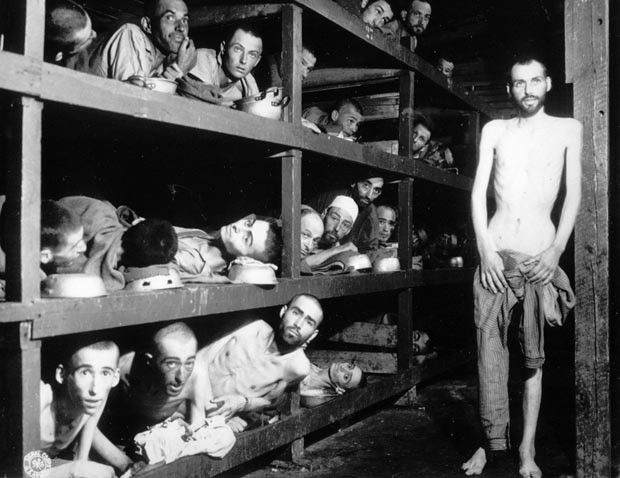 THis image is a great representation of the lack of rights that these people were given. These were the conditions in which they had to live under, and is the reason that most of them died from. They were given poor sleeping conditions and a lack of food, as is noticeable with how skinny these people are.
History of World War II: The Camps

This video is a great over view of life of the camps themselves and does a good job to portray how brutal the camps really were. It gives a good description of how drastically the job of the camps was changed after Hitler became leader and is very clear to understand.