taurin is using Smore newsletters to spread the word online.

Get email updates from taurin:

-used when ore material is extracted fairly close to the surface.

-safer and easier than subsurface mining.

-does more damage to the surface ecosystems. 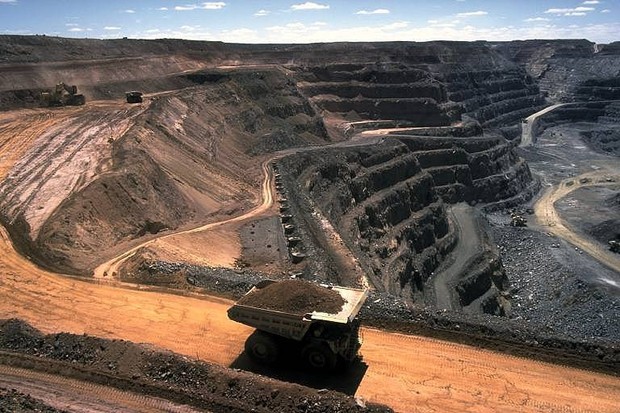 -when the material is deep beneath the surface.

-not as much damage to the ecosystems.

-difficult and expensive to do. 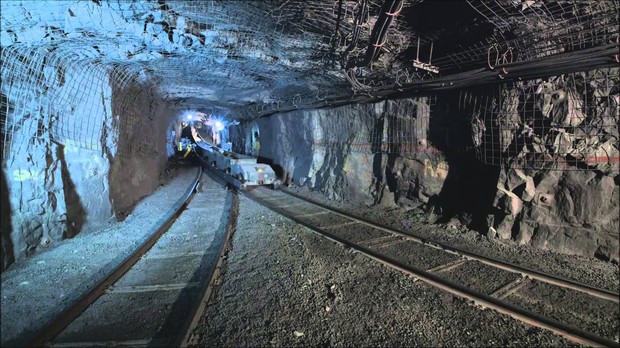 a type of surface mining that involves excavating earth, rock, and other material to uncover a tabular, lens-shaped, or layered mineral reserve. 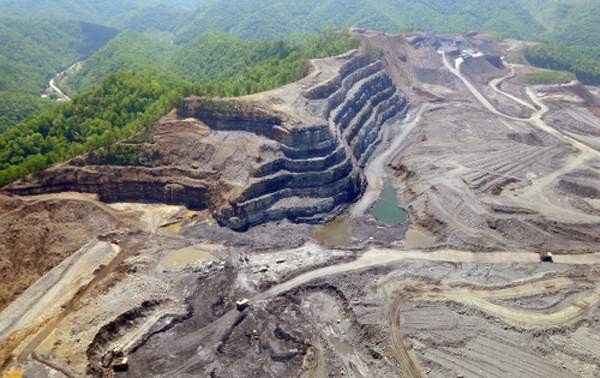 a surface mining technique of extracting rock or minerals from the earth by their removal from an open pit or borrow. 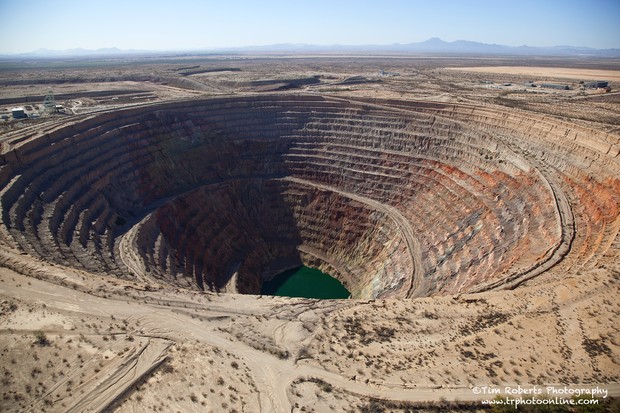 a form of surface mining that involves the mining of the summit or summit ridge of a mountain. 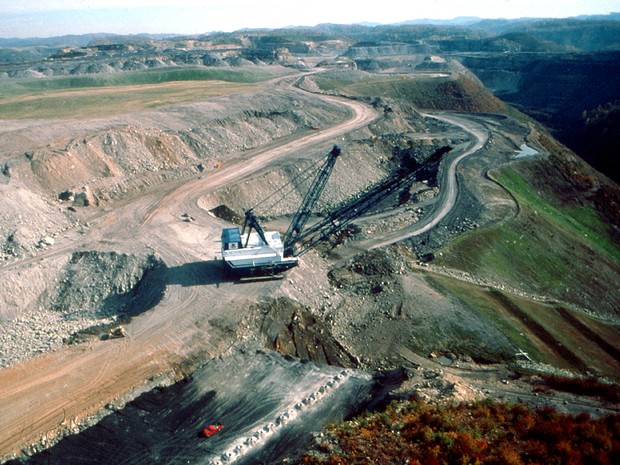 a method of accessing valuable geological material, such as coal or ore. 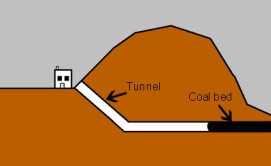 a more general mining term, meaning a near-horizontal passageway in a mine, following the bed (of coal, for instance) or vein of ore. 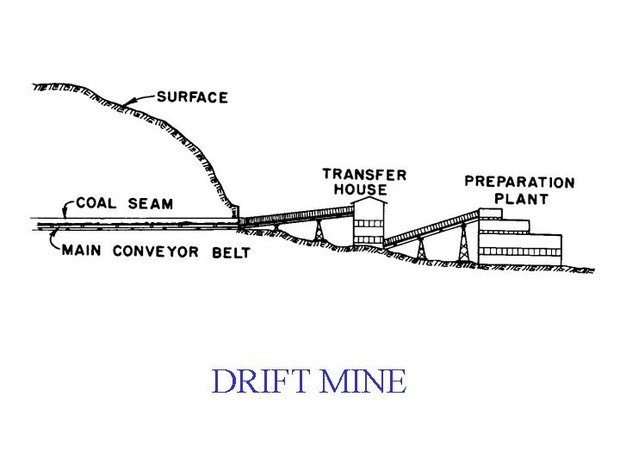 method of excavating a vertical or near-vertical tunnel from the top down, where there is initially no access to the bottom. 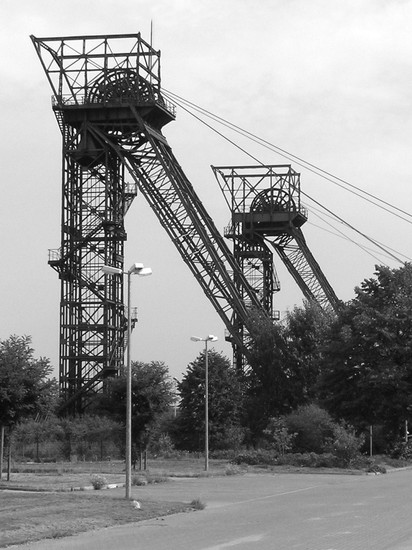 the process of drilling and injecting fluid into the ground at a high pressure in order to fracture shale rocks to release natural gas inside.

Effects fracking has on the environment

-It takes 1-8 million gallons of water to complete each fracturing job.

-The water brought in is mixed with sand and chemicals to create fracking fluid. Approximately 40,000 gallons of chemicals are used per fracturing.

-Up to 600 chemicals are used in fracking fluid, including known carcinogens and toxins such as.

-The fracking fluid is then pressure injected into the ground through a drilled pipeline.

-Contaminated well water is used for drinking water for nearby cities and towns. 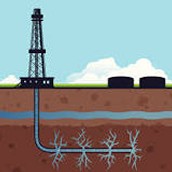 taurin is using Smore newsletters to spread the word online.