SPRING SEMESTER IS UNDER WAY! COUNSELING SERVICES ARE WORKING WITH ALL CURRENT STUDENTS ON CHOOSING COURSES FOR THE 2019-2020 ACADEMIC YEAR 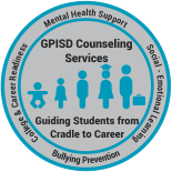 WE WILL BE VISITING GPISD MIDDLE SCHOOL CAMPUSES THIS MONTH TO WORK WITH OUR 8TH GRADERS, FUTURE HIGH SCHOOL STUDENTS, TO HELP WITH THEIR COURSE SELECTIONS. FUTURE GOPHERS ARE ON THE WAY!

IF YOU NEED ASSISTANCE, USE THE QRCODE OR LINK BELOW! 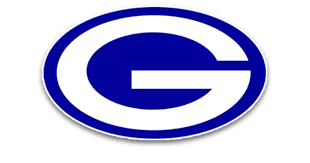 GOPHERS! DO YOU HAVE YOUR SKYWARD ACCESS LOGIN TO MONITOR YOUR GRADES, ASSIGNMENTS, & PROGRESS?

CHECK WITH YOUR ENGLISH TEACHERS OR SCHOOL COUNSELOR TO VERIFY YOUR SKYWARD ACCESS.

TEST SEASON IS UPON US 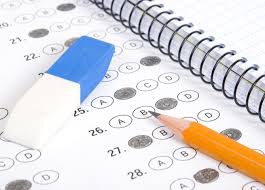 Here are the dates for upcoming tests:

TIPS TO HELP WITH TEST ANXIETY 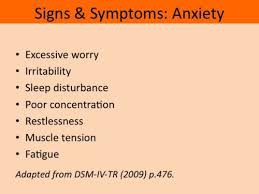 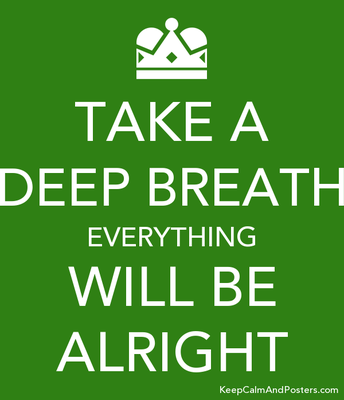 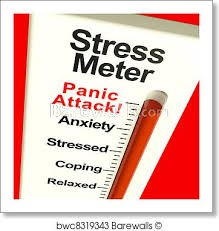 · Review and study for the exam, Know the test format & time length

· Get 8 hours of sleep the night before

· Eat a healthy breakfast – be sure to include some protein

· Read all the directions carefully

· Don’t worry about how fast others are finishing

· Look back over your exam before turning it in

· Have a positive attitude and visualize success

Sometimes you do everything you can in order to alleviate test anxiety, yet you may still find yourself freezing up or going blank when the test is put in front of you. In these situations-which hopefully will be rare-having a set of coping tools at hand to manage test anxiety while you are actually taking the test can help you make it through.

1. Assessing the Test - Oftentimes, simply taking a look through the entire test can give you a good idea of what you will need to know and how you should pace yourself during the test. Hopefully, if you have studied thoroughly and efficiently, this glance over the test will be encouraging and will help alleviate some of your test anxiety.

Another approach might be to answer a few questions that you feel particularly confident about, even if it means answering them out of order. Once you have successfully finished a few questions, you will likely feel more in control, which will help with any impending test anxiety.

a. Slow your breathing. Count each breath, up to five breaths. Continue counting to ten if the anxiety does not subside.

b. Close your eyes and count to ten or twenty to bring your thoughts back into focus.

c. Stretch in your chair to loosen the tension that could be adding to your test anxiety. Stretch your arms and legs and release tension in the shoulders and neck by rolling your head or by crossing one arm over your chest and pressing your elbow toward your body.

d. If possible, stand up to stretch or even take a short walk, perhaps to get a drink.

e. A quick break from the stress of the test might be enough to get your brain back on track.

f. Skip questions you do not know the answers to. You can always come back to them later. Using this strategy is beneficial because you are less likely to be short on time, which can cause you to rush through other questions that you do know, thereby losing points farther along in the test. 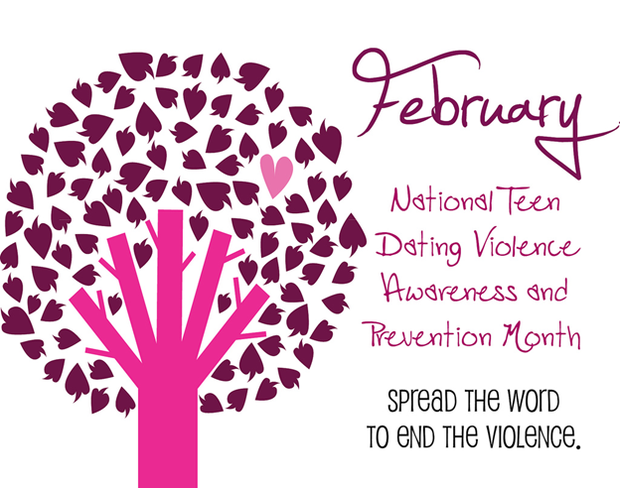 Teen dating violence (TDV) occurs between two people in a close relationship and includes four types of behavior: physical violence, sexual violence, stalking and psychological aggression. TDV can take place in person or electronically, and it affects millions of U.S. teens each year.

How Frequent Is Teen Dating Abuse?

Signs of an Abusive Relationship

Something’s just not right in your relationship, and you can’t put your finger on it.
Most often, victims report that their abusive relationships did not start that way. In the beginning their partner was polite, charming and kind. Over time, however, warning signs emerge. If your partner displays a combination of the behaviors listed below then he/she may become abusive. Take notice of these behaviors and take them seriously. Talk to someone about the changes you see in your partner.

Take notice of these behaviors and take them seriously. Talk to someone about the changes you see in your partner.

1. Gets too close, too fast
Pressures you into a serious relationship right away

2. Always has to know where you are
Calls constantly; visits without warning; checks the mileage on your car; tracks you with mobile devices

3. Is controlling
Insists you ask permission to go anywhere or do anything

4. Isolates you
Stops you from seeing friends or family or from going to work, church or school functions

5. Blames you for his/her feelings
Says “You make me angry” instead of “I am angry”

6. Is cruel to animals
Is violent toward pets or other animals; mistreats, abuses, or kills them

7. Displays “playful” use of force
Throws or holds you down; forces you to be intimate and doesn’t accept no for an answer

10. Hurts you financially
Makes demands about how you spend your money; monitors your spending through your receipts, bank account or check book

· kind·ness - noun: the quality of being friendly, generous, and considerate.Kindness is a behavior marked by a pleasant disposition, and concern and consideration for others. It is considered a virtue and is recognized as a value in all cultures.

Sometimes it is easy to feel like the world is getting harder, but if we look closer: on the web, in our families, neighborhoods and classrooms, you will find empathy, compassion, and respect. Every day we hear new stories of people trying to make the world a better place.

In Grand Prairie ISD, school counselors and social workers work directly with students to prevent bullying in schools, foster empathy and good decision-making skills in students and facilitate a global perspective through community-based outreach. Be Kind Grand Prairie ISD is a multi-faceted initiative that encourages students, staff, and community members to become emotionally connected and to cultivate respect for others. This is a commitment to change the culture of our schools and community by promoting kindness and compassion. It is our hope that the lessons shared by school counselors and social workers can spark a movement that makes the world a little bit kinder for all of us.

Being kind often requires courage. Grow with us as we explore intentional acts of kindness.

Practice Kindness: Give honest compliments, celebrate someone you love, send an email thanking someone, tell someone how special they are to you, help a neighbor with yard work or food, open a door, listen, and refuse to gossip.

Kindness is a willingness to full-heartedly celebrate someone else's successes.
Kindness is also about telling the truth in a gentle way when doing so is helpful to the other person.
Kindness includes being kind to yourself. Do you speak gently and kindly to yourself and take good care of yourself?

Every month, the Be Kind Grand Prairie ISD campaign will focus on a theme that corresponds to the work being done in schools to teach students about kindness.
The theme for February is Be Kind: In Relationships.

It is a time where everyone in our community joins together in “Beautifying” the city of Grand Prairie.
Get Directions

It is a time where everyone in our community joins together in “Beautifying” the city of Grand Prairie.

This would be a great opportunity to encourage our GP students to get involved, families welcome as well. Other schools and organizations will be participating as well! It’s a community effort.

Below is the website with detailed information about the event.

The app will be on all secondary (6th – 12th grade) GPISD issued iPads and can also be downloaded to the personal devices of all students (PK – 12th grade) and parents.

Students and parents can also make reports through this website.Opens a New Window.

Concerned individuals can anonymously submit a report, which will be evaluated by school administrators. 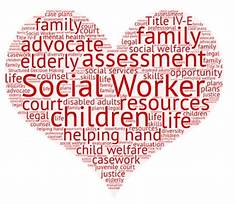 School Social Workers hold a vital role in schools, providing services to students, families, staff, and the school community. School Social workers invest their time, training, and expertise to remedy barriers to learning. They work with teachers, administrators, parents, and other educators to provide coordinated interventions and consultation designed to keep students in school and help families access the supports needed to promote student success.

• Promote the social and emotional development of students

• Empower students and offer a voice for marginalized youth

ad·vo·ca·cy noun 1. public support for or recommendation of a particular cause or policy.

We want to thank and celebrate our GPHS Social Worker – Gwendolyn Sanders, she is doing an awesome job helping our students and families. 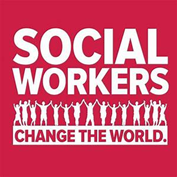