kendra is using Smore newsletters to spread the word online.

Get email updates from kendra:

- Eleanor Roosevelt helped women and was important during her husbands presidency

- Frances Perkins was the first women to head an executive department

- Many women became leaders in government agencies during The New Deal 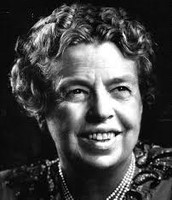 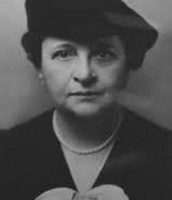 - The Black Cabinet acted as unofficial advisers to the president.

- Roosevelt stated that he was at the mercy of southern Democrats in Congress. 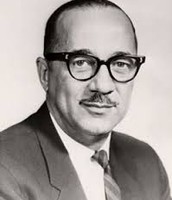 Artists during this time

- James Agee was a writer

- Walker Evans was a photographer

- Dorothea Lange was another celebrated chronicler of the Great Depression 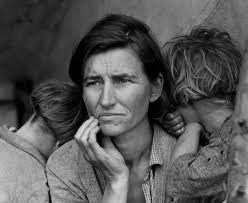 Popularity of movies during the era

- The Grapes of Wrath

- I Am a Fugitive from a Chain Gang 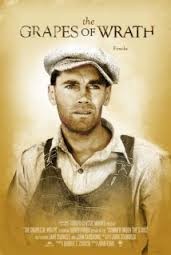 - joyous or soulful, the unrestrained moods of jazz were medicine for the times

sports during this era 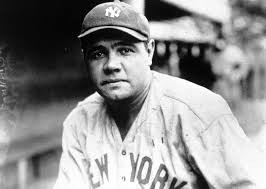 kendra is using Smore newsletters to spread the word online.