cossondra is using Smore newsletters to spread the word online.

Get email updates from cossondra:

The life of Montesquieu

The life of Montesquieu

What was his thoughts about the government?

He believed that the people and the government had an inherent relation.

Montesquieu was a french political analyst who lived during the age of enlightenment.

He was best known for his thoughts on the separation of powers.

He became famous in 1721 with his persian letters. 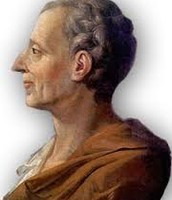 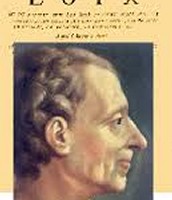 cossondra is using Smore newsletters to spread the word online.