You may think you are in a healthy relationship with someone. Sometimes abuse is not easy spot . See if your relationship is abusive or not! 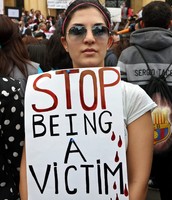 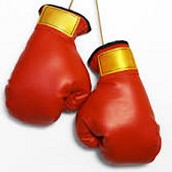 QUIZ: Is My Relationship Healthy? - loveisrespect.org

www.loveisrespect.org
Everyone deserves to be in a healthy relationship. Do you know if your relationship is healthy? Answer yes or no to the following questions to find out.