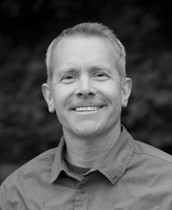 A month ago, I wrote in this news about a call to a Summer of Prayer [view it here]. At the half way point, I want to report that myself and the entire SacramentoPRAYS Development Team is seeing prayer rise throughout the region. Almost daily, we are hearing about new prayer groups springing up. We rejoice and strongly encourage you to pray alone, in groups or at events like those listed below and on our website calendar at www.SacPRAYS.com

One amazing thing that has come up since that call to prayer in June is the emergence of worship and prayer event scheduled for Sleep Train Arena on August 15 called Worship Night in America. Ever take time to marvel at the difference between people trying to “make” things happen, and God moving things so profoundly that the work is unstoppable and productive beyond comparison? Chris Tomlin has been to the Sacramento Region numerous times in the past with a glorious result of praise and expanding our perception of God’s greatness! So what makes this time different? July 1, Chris met with numerous leaders in the region to share what the Lord was doing in and through him.

Two years ago, Chris felt the Lord specifically leading him to organize and lead worship, prayer & repentance gatherings in America. A unified work of worship leaders/bands, preachers and local pastors, seeking God wholeheartedly together in humility. Very much different from anything he had ever done. Very much out of his personal comfort zone. No financial backers. No organizers. No one leading him but God. Chris Tomlin stepping out in faith, believing God, but not fully realizing the magnitude of what God was asking him to do.

He specifically was led to plan three of these evenings in 2015. The first in New York City. He had no idea that the date he scheduled was exactly 2 weeks after the Luis Palau Festival. When he received a call that the location he had booked was being closed and demolished - yes, demo’d in May! - he couldn’t find any available place other than Madison Square Garden. He was not about to book Madison Square Garden without financial backing!!! However, his prayerful council around him said otherwise. So he stepped out in faith. Hallelujah! It’s sold out - and they have even had to open up the seats behind the stage! Luis Palau heard about how God was leading Chris - and stepped out in unity with him. Chris Tomlin joined Luis Palau at the New York City Festival this past weekend.

The miracle in New York is still being written… But what about Sacramento???

Chris Tomlin prayed about who specifically would lead the call to repentance in Sacramento. He was certain the Lord was directing him to Max Lucado. He didn’t really know Max, but obtained contact info for his secretary. His email resulted in a response from the secretary, informing him that Max always devoted August strictly to writing so he would be unavailable to join Chris in Sacramento. Back to prayer Chris went, asking the Lord for another name. Instead, he was contacted by Max Lucado himself! It turns out that the secretary had forwarded Chris’ email to Max, and Max had received confirmation from the Lord that he - Max - was supposed to be involved! Anybody amazed yet?

The list goes on! In early June, SacramentoPRAYS declared a regional “Summer of Prayer”, specifically June 15 - August 15. When is Chris Tomlin’s Worship In America? August 15!

Was Chris aware of what God was doing in Sacramento? Was he just “riding the wave”? Surprisingly and beautifully, Chris was totally oblivious! Imagine how surprised he was to hear about the move of God that he, Chris Tomlin, was being chosen by God to be a part of! I got to speak with him this past weekend in New York and he reaffirmed that the event is the leading of the Holy Spirit.

OK, let’s keep in step with the Spirit. It is time to unify. Please forward this newsletter to 10 praying friends and both like and follow SacramentoPRAYS on Facebook. We are stepping it up as God is leading us. 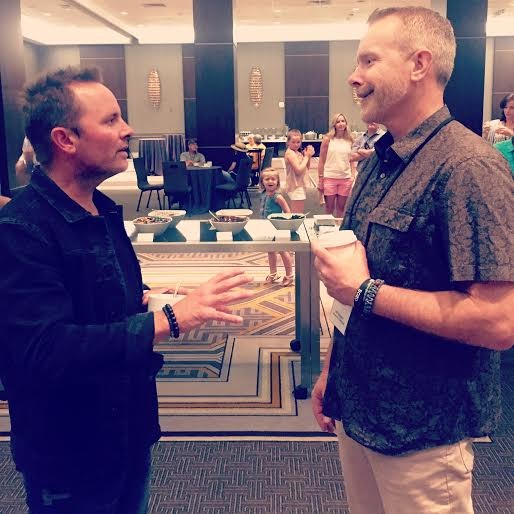 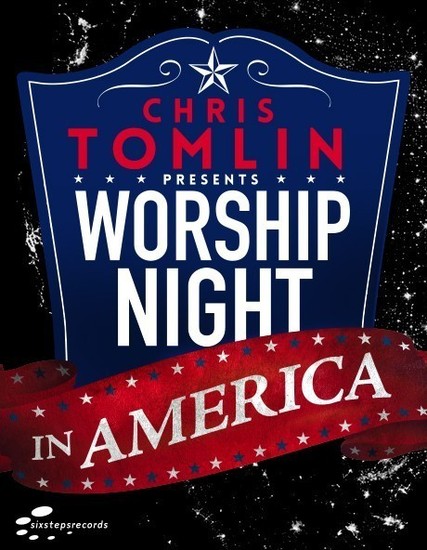 Monday: Morning Prayer and Worship- Prayer and worship in the Prayer Chapel of William Jessup on Mondays from 11am-12pm. A group has been praying for the past year at Jessup and would love to have you join us if you are able to do so.

Wednesday: Sacramento Regional Prayer Call- Every Wednesday at 8:00-9:00 am

Wednesday: Suite 210 Prayer- Every Wednesday morning at 11:00am at Suite 210. This prayer meeting is led by collaborative organizations.

We will be hosting our Tree of Life Workshop where we will be giving an introduction or “appetizer” to our Tree of Life Retreat, August 8-9 at Christ the King retreat center in Citrus Heights. At these two events, we will be sharing God’s solution to negative thinking, how to go deeper in the abiding relationship with Christ that yields a fruitful life and practical steps to renewing the mind. Both the workshop and retreat will include teaching, small group, hands-on activities and Q & A. Click HERE to register. 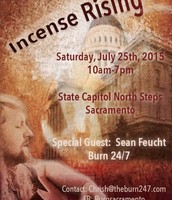 Burn Sacramento is partnering with multiple prayer ministries and YWAM Sacramento to host what we are calling "Incense Arising". 9 hours of pure, unrestrained worship on the North Steps of the Capitol. Sean Feucht, founder of Burn 24-7 ministries is going to be joining us to finish out our day with worship. From 10am-7pm we will have the honor of lifting the incense of pray and worship for our city, region and state. Year after year it has been one of the most amazing times of God answering the cry of His Bride and granting us a wonderful time of enjoying His weighty Presence and glory. 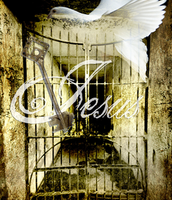 To see events in your area or more event details, click to the SacramentoPRAYS event calendar!

SacramentoPRAYS needs financial partners to remain sustainable and to grow across our region. Our "Give" tab is linked through the ACTS Group. Simply click on the Give tab and choose “SacramentoPRAYS” under “category”.