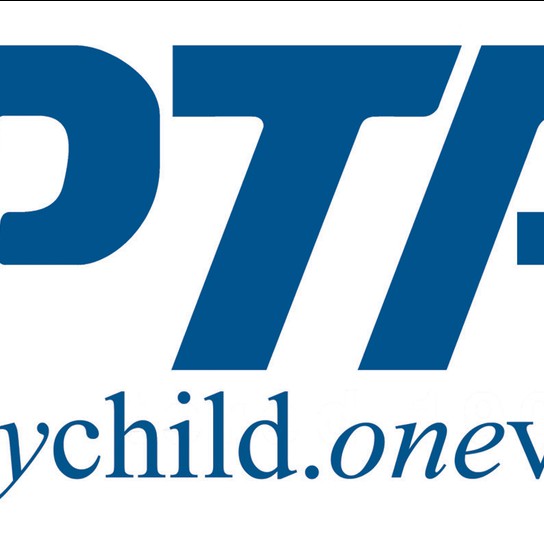 Michigan Senate Bills 584-586 would allow indivduals to carry concealed, loaded handguns into K-12 schools, college classrooms and dormitories,
sports arenas, bars, and other sensitive locations throughout our state, and would prohibit schools from regulating guns on or within premises.
THE HOUSE JUDICIARY COMMITTEE MAY HEAR TESTIMONY ON THE BILLS AS EARLY AS THIS WEEK.

Click the "Take Action" link below and share your opinion on this legislation with those that represent you in Lansing. 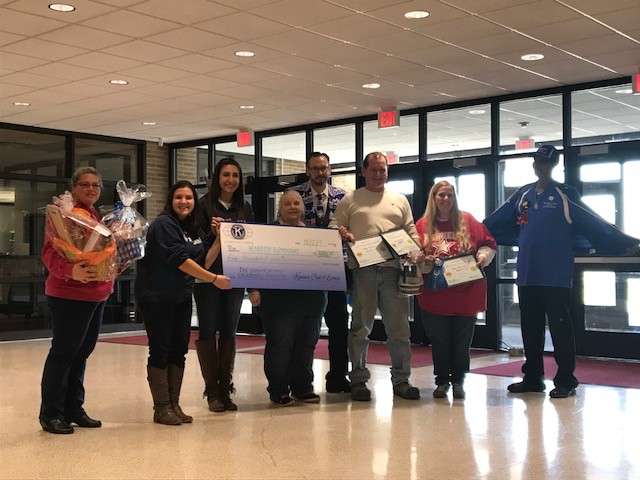 Thank you to the 15 dads, who brought 16 chili's to be judged. Eight schools were represented and in the end the winner was Mark Hendon from Kennedy Elementary! His chili was voted the best via judges votes, the People's Choice and his hot chili was voted the hottest chili. He won a great prize basket for himself and a $500 Leadership grant for Kennedy. That check will be presented to Kennedy Elementary courtesy of the Livonia Kiwanis Early Risers club. The Livonia PTSA Council would like to thank the committee who helped pull this event together, Robb Drzewicki, Kellie Dummer, Mandy Gerstenbrand, and Denise Bracili. We would also like to thank the many businesses who donated items to be used in the prize baskets and the raffle baskets. The continued support from our local community is the only way these events are successful. 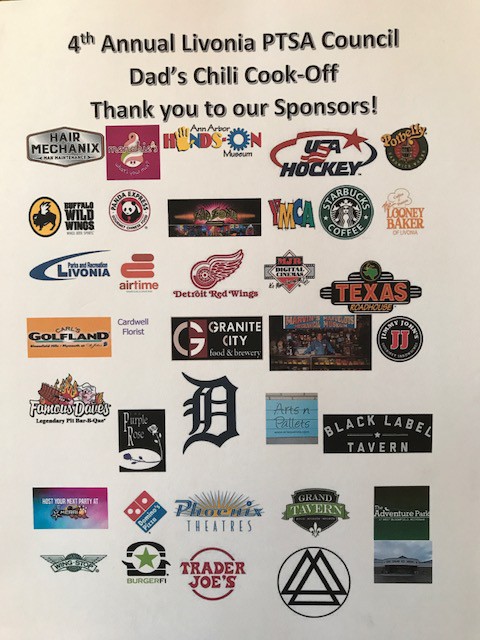 Art is “Within Reach”!! The students of Livonia Public Schools are ready to show off their art at Stevenson High School PAC.

Gallery showing begins at 6:30pm with award celebration at 7:00pm. After the awards, light refreshments will be served. We can’t wait to see you there! Any question please contact Cyndi Pierzynski at cypier@hotmail.com or Debbie Yates at justme318830@gmail.com

The Donkeyball Committee would like to thank the staffs of Emerson, Franklin, Cooper, Grant and Hayes for being adventurous and agreeing to participate in this fun event. We would like to thank Mr. Willenborg and Mrs. Owen for agreeing to think outside the box and help these two PTSAs raise money to support students and teachers. The committee would like to thank Don Lack, the Emerson PTSA president, for his vision, enthusiasm and unwavering support of this event. He was the driving force who made this event possible. Thank you to Ny Derry, the Franklin PTSA President, Crystal Wisner, Laura Ulaszek, Diana Gorman, Kellie Dummer and Provvidenza Ayers for planning and executing Don's vision. We sold over 300 tickets between pre-sale and at the door. We had many volunteers help at the event including Lori O'Dell and her "clean up" crew, Anthony Lack, Griffin Cartier and Elaina Sanabria; students who bathed and freshened up the donkeys before the riders got on them. Thank you to the Franklin Patriot Mascot and the Emerson Eagle for joining us at the event. 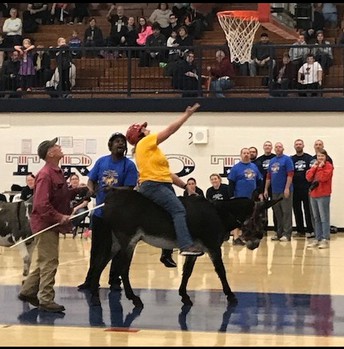 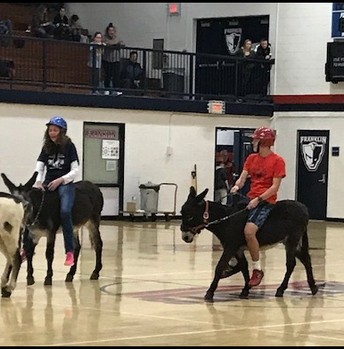 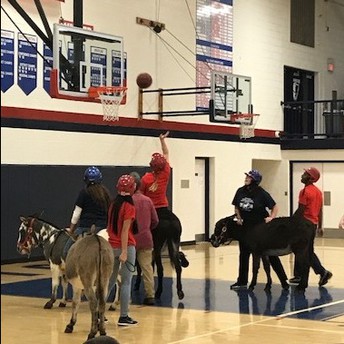 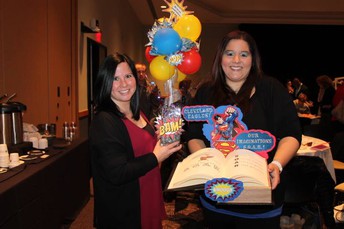 Founders Day will be held on February 21, 2018 at Schoolcraft's Vis Ta Tech Center. We will again use the Reflections theme, which is 'Within Reach.' Hopefully you have been brainstorming centerpiece ideas!

For those who may be new to PTA and Founders Day, it is our chance to celebrate PTA and everything you do for our schools and students. It involves dinner (and dessert!) and a program honoring the volunteers that are nominated by each unit.. Each unit purchases one or more tables to allow the unit's executive board, principal(s) and honored guests to attend and there is a centerpiece contest with prizes.

We are following the same format with each unit nominating one staff volunteer and one parent/grandparent/guardian volunteer who has made an impact in their school through their work with PTA. Middle school and high school units also nominate one student volunteer to be honored.

Invitations with RSVP information will be going out in the next couple of weeks and are due on or before February 1st with payment.

If you have questions please don't hesitate to contact me at rdpline91@gmail.com

MI PTA - Save the date 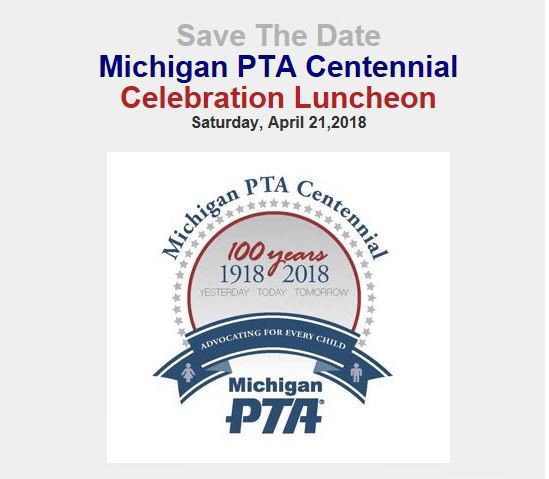 Is your Unit looking for a restaurant night fundraiser to try?

BurgerFi may be just what you're looking for. See the attached pdf file as an example of what they do, called a dine/donate. You will see what they are doing with Stevenson. We truly believe having it over a four hour window for one day doesn’t work for others, and to truly make it work for a charity....well, we do it over a five day period.

We would love to do one with your group!
Do you think it’s something worth doing? Go see Keith to find out more!
pdf 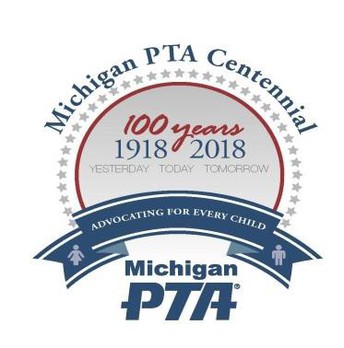 For more information about the Michigan PTA:

Click here for more information about the Michigan PTA

For more information about the National PTA:

Check out the PTA One Voice Blog here:http://onevoice.pta.org/

Welcome to One Voice, the Official Blog of National PTA. A powerful voice for all children, PTA launched this blog as another platform for our leadership, ambassadors, staff and members to share the work they do on behalf of all children. You’ll read about dynamic programs happening at the local level, commentary on news and issues impacting the everyday realities of children, as well as live action from our conventions and events.

Check out the PTA Our Children Magazine here: http://ptaourchildren.org/

Our Children Magazine is the unique voice for parents.

Want to contribute to Our Children? View our Editorial Calendar.

Share any comments, story ideas and questions with our editorial team at ourchildrenmagazine@pta.org. 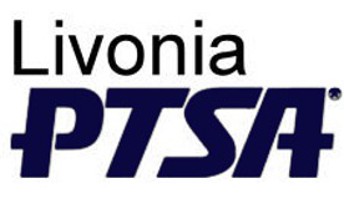 Facebook @LivoniaPTSAC
The Livonia PTSA Council is a group of 22 local PTA/PTSA Units within the Livonia Public Schools District. The Council is organized under the authority of the Michigan PTA for the purpose of promoting conferences, communications, leadership development and coordination of the efforts of the local Units.
15125 Farmington Road, Livonia, MI, United States newsletter@livoniaptsacouncil.org . livoniaptsacouncil.org