Get email updates from Andy:

The students are now getting used to the routine of moving from class to class and are working to organize themselves and their assignments. Many are really doing well with this, and some still need to be sure to bring their supplies each day and to find a time after school to work on their homework so that it is completed on time, especially after an absence. It is their responsibility to get this work caught up and turned in. There are some rooms that offer additional help beyond Advisory time (during the lunch hour or after school), and hopefully students are using that time to their advantage to ask questions and practice skills. They bring their lunch up while they work. The sixth graders will be completing their first round of MAP testing (fall) October 4th - 9th. Remember there is no school on October 11th and October 14th.

Here are some of the AWESOME things taking place in the sixth grade classrooms academically this month:

Science - Studying Earthquakes! They will get to build a model building to test if it will withstand an earthquake! Then we will move on to explore the inner workings and formations of volcanoes.

Language Arts - Will be working out of our new textbooks! We will practice summarizing what we read and annotating texts.

Instructional Math - Will be learning the Adding, Subtracting, Multiplying, and Dividing of Fractions.

Instructional L.A. - We will be busy working on literature book selections, comprehension and vocabulary skills, figurative language, and writing.

***We would like to congratulate these two terrific students for their hard work and dedication to doing their best at school! GREAT JOB!!!

CONGRATULATIONS TO OUR STUDENTS OF THE MONTH:

As we fall into October, many things are happening with the 7th grade. Social Studies is continuing its journey through Colonial America and rapidly moving towards the American Revolution. Along the way, we will be meeting some of the most important Founding Fathers and exploring why the Colonies decided to break free from England in the 1770s.

For Language it seems that the students have started to settle into their new 7th grade routine. We have been working diligently every day in class. We have been reviewing the elements of fiction and applying them to our reading of short stories. We will be starting in our new series, My Perspective from Pearson. Students will be active reading their text and responding to it by citing evidence. If you have any questions or concerns please feel free to contact any of the teachers in 7th grade.

In the math classes, we just finished up our unit on rational numbers. During this unit, the students learned about fractions and decimals. They learned how to add, subtract, multiply and divide rational numbers with like and unlike denominators. They also learned how to incorporate mixed numbers as well. The next unit we will be working on is ratios and proportions. During this unit, the students will learn about rates/ratios, unit rates, and how to convert unit rates. They will also learn about proportional and nonproportional relationships by setting up ratios, proportions, graphing, constant rate of change, and slope. After this unit is complete, we will begin working on percents.

In the pre-algebra classes, we just finished up our chapters on expressions, equations, integers, and exponents. During these chapters, the students reviewed how to evaluate expression and solve equations using the four basic operations. They also learned how to solve basic inequalities, combine like terms, graph on the coordinate plane and interpret graphs and tables. In the second chapter of the year, the students reviewed using the four operations involving integers and solving equations and inequalities using integers. They are also learned about exponents, properties of exponents, and scientific notation. The next chapter we will be going over is on rational and real numbers. During this chapter, the students will learn about using the four operations to solve rational number equations and inequalities. They will also learn about the squares of numbers, square roots and cube roots. We will then move on to ratios and similarity.

In science, we are continuing to work on the chemistry unit. We will be learning about elements, compounds and mixtures. We will do several labs to reinforce what we are learning. We will then move onto the atom and the periodic table.

Students of the month are: Aubrey Cyr and Josefh Hernandez

First quarter is well underway! The eighth grade year tends to fly by for the students; soon, they will be planning their schedule for high school. Until then, though, there is a lot going on in their classrooms right now.

In math, we have been working on number sense and our real number system. Students are doing a great job jumping into algebra and solving for a variable. In science, we’re working on matter and then starting a unit on the periodic table. After the completion of this unit, we will be moving into chemistry. In language arts, the students are piloting a new reading program called MyPerspectives by Pearson. This is a challenging, yet engaging textbook that will help students think critically while analyzing literature. Soon the students will be reading The Outsiders by S.E. Hinton. In American History, we are studying industrialization of America and building towards an Urban America.

Students of the Month are Hailey Greer and Jake Plante. We appreciate their great attitudes and work ethic.

September Students of the Month 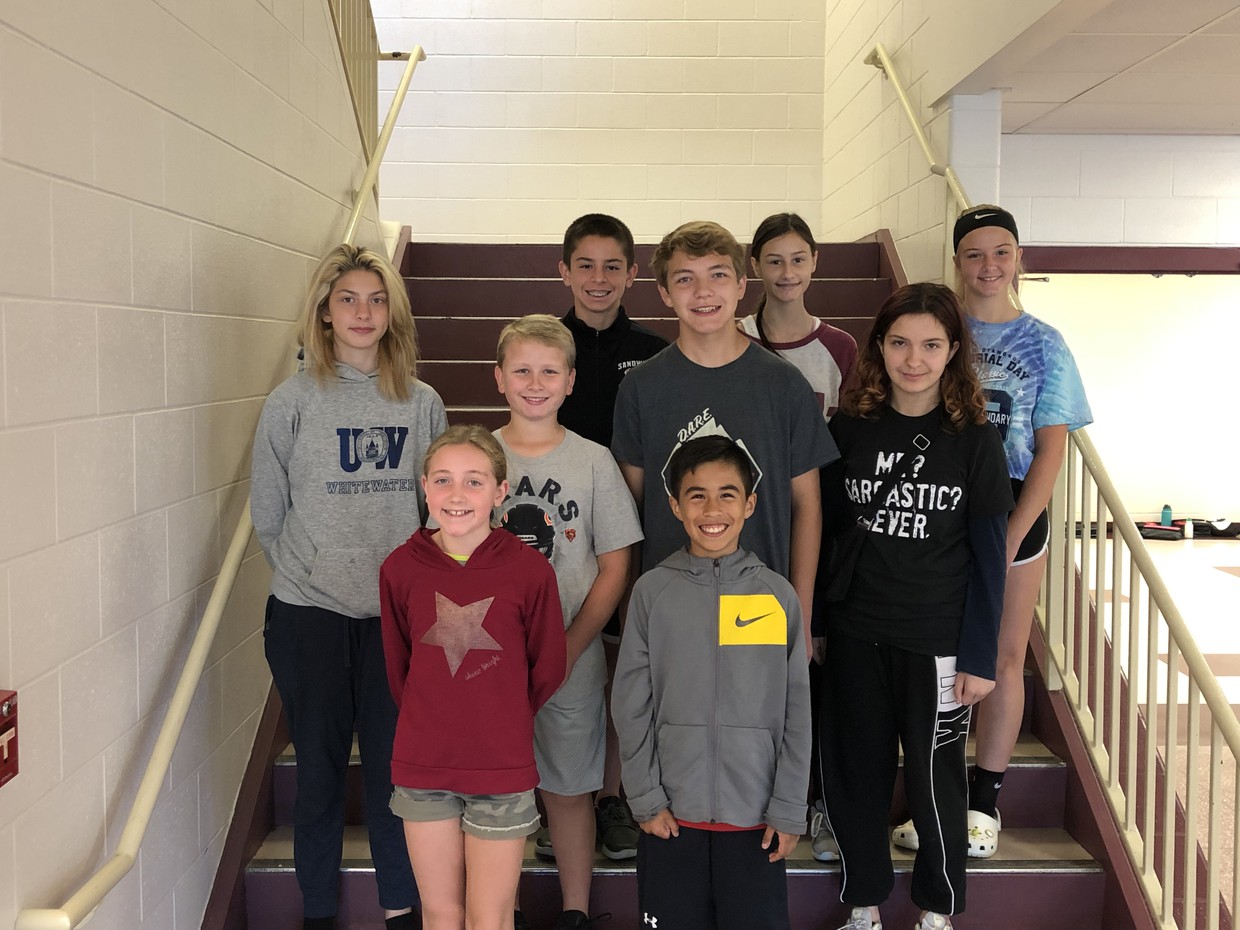 Welcome to a new school year! The books in the LRC are enjoying seeing their old friends from last year and they are amazed at all of the new sixth graders who are ready to sit back, relax, and enjoy a good book!

September in the LRC will be all about the Scholastic Book Fair. The book fair begins Monday, September 23rd and runs all week through Friday, September 27th. The hours are 7:30a.m. – 3:30p.m. daily. If you need to come at a different time – just call the school and ask to talk to Mrs. Butler in the LRC and we can set something up. All of the students will preview the fair during their L.A. classes and then have plenty of time to buy after that. The book fair is also available online and the school will get the same benefits as purchases made at the actual fair. More detail will be coming soon. Check our school website and watch for handouts in the middle of September

I am looking forward to meeting and greeting all of our SMS students and I just know it will be a busy reading year here in the LRC. 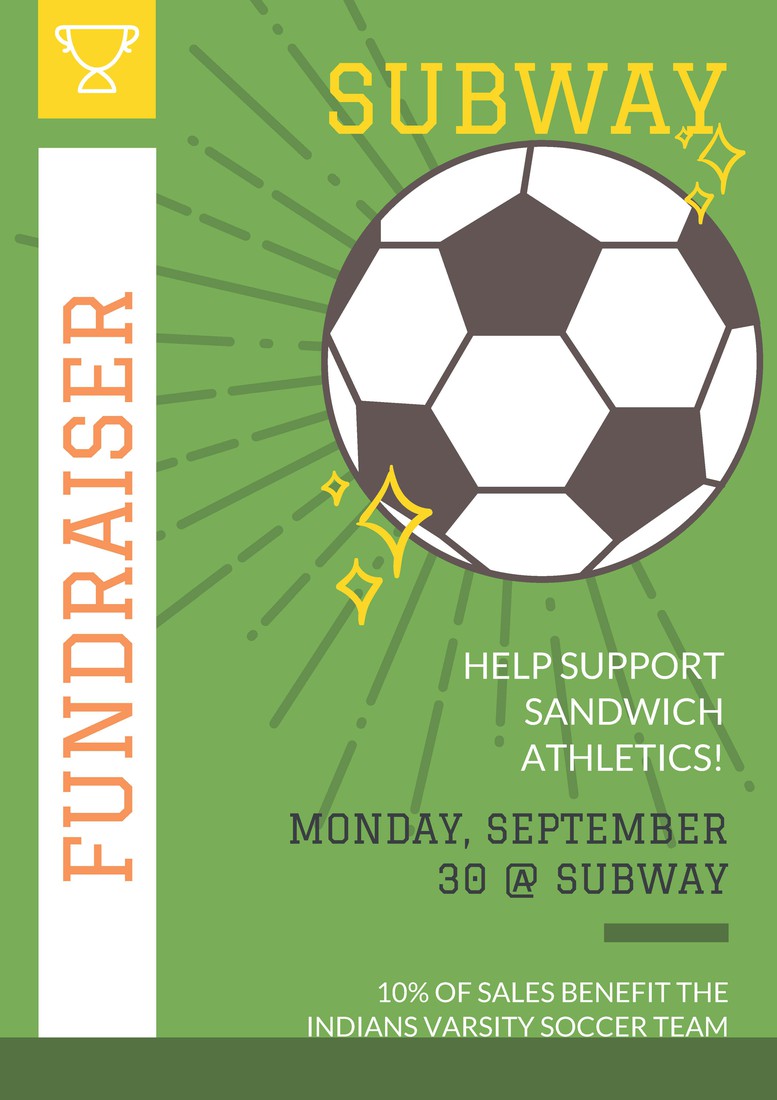 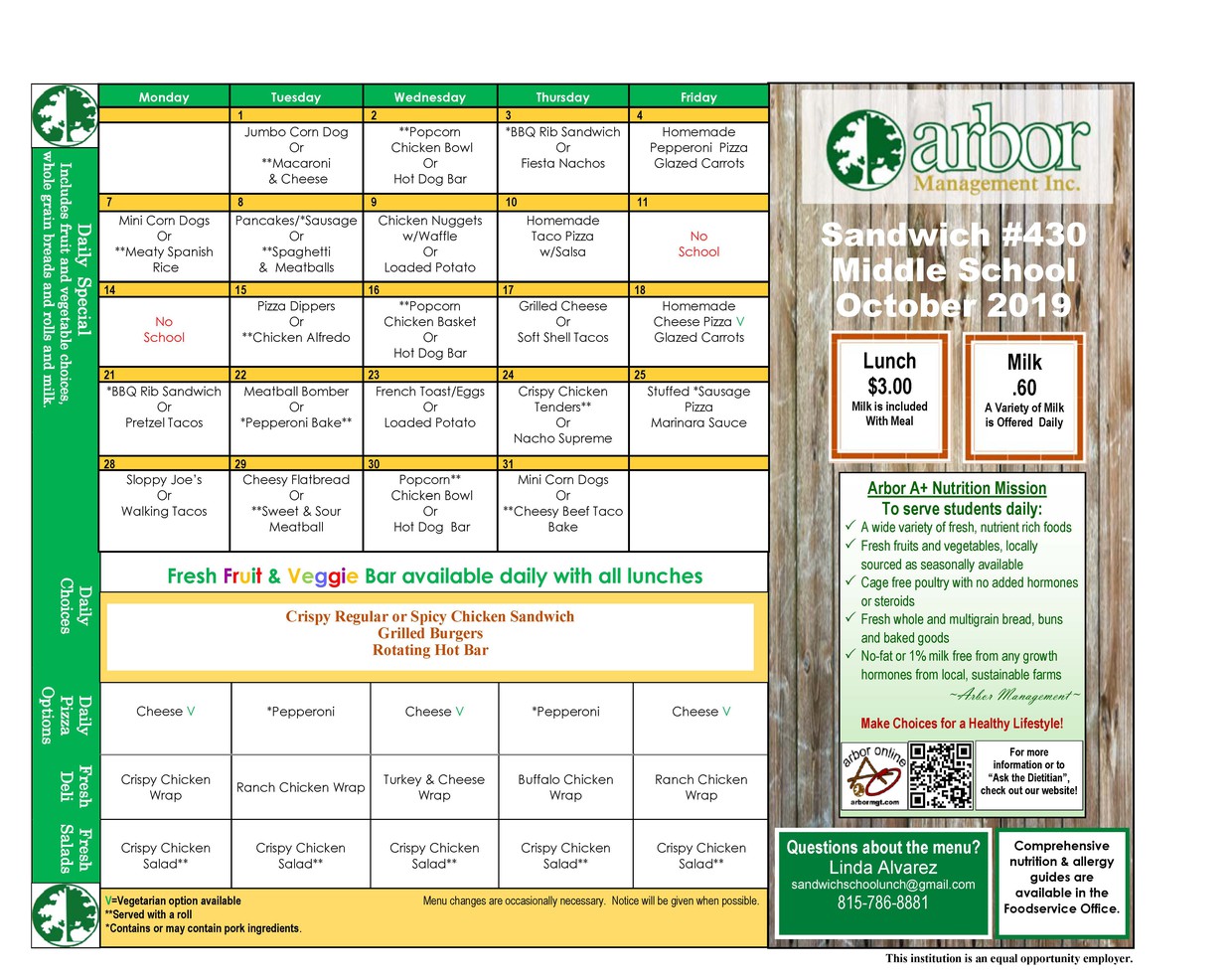