All Westing heirs are called to the reading of Samuel W. Westing's will, but this is not a usual will. It tells them that one of the heirs has killed Samuel Westing, and it gives 2 different clues to each team. The first team that finds the murderer is given a reward of thousands of dollars. Read this book to find out who killed Samuel W. Westing. 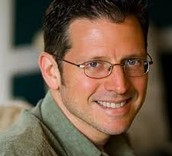 Sandy is the male doorman of Sunset towers. Sandy McSouthers is also a friend of Turtle Wexler. He is 65 years old. 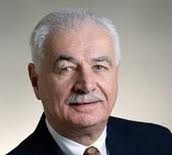 Samuel disappeared 13 years ago at the age of 65, and people think he was murdered.

Barney Northrup is a fake and a liar. This is not his real identity. He also is an advertiser. Nobody has ever seen him, they just see his name on letters.

Flora made Angela's wedding dress. She is 60 years old. Mrs. Baumbach has a daughter that died at the age of 19 from a sickness. She is a heir. 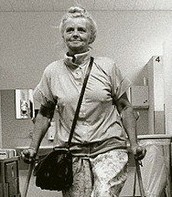 Sydelle wasn't supposed to be one of the heirs. Her sister was, but it ended up working out. She was the only one who thought of writing the will on paper so her team could have it later.

Angela is getting married to Dr. Denton Deere. She is siblings with Turtle Wexler, and her parents are Grace and Jake Wexler. She is 20 and an heir.

Turtle is a brat because she kicks people constantly. She is a younger sister to Angela Wexler and her parents are Grace and Jake Wexler. Turtle Wexler is 13 and an heir.

Denton is getting married to Angela Wexler. He is a plastic surgeon who is very smart. Dr. Deere is 25 and also an heir. 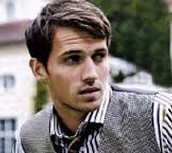 Jake is married to grace Wexler, and has two daughters (Turtle and Angela Wexler). He is a podiatrist, and he is 45. For 22 years he has been married to Grace Wexler. He is an heir. 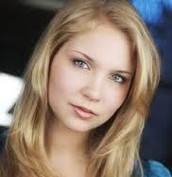 Grace is married to Jake Wexler. She has two daughters named Turtle Wexler and Angela Wexler. She spends most of her time at the beauty parlor and Chinese restaurant. She is also an heir. 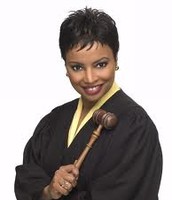 J. J. is another heir. She is a judge and a kind and fair lady.

Doug is a only child, and his parents are James and Madame Sun Lin Hoo who own the Chinese restaurant. He is a professional runner. His dad is very tough on him. 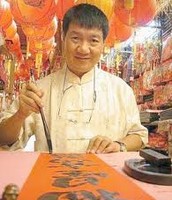 James is married to Madame Sun Lin Hoo. He is the manager of the Chinese restaurant. 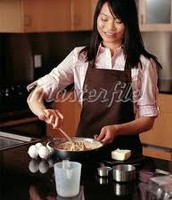 Madame can not speak English, but her husband (James Hoo) helps her communicate. She is the cook at their family restaurant. 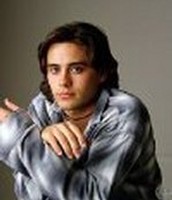 Theo is a brother to Chris. He is an heir and so is his brother, but his parents are not. 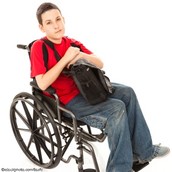 Chris is Theo's brother. He can't speak correct words. He absolutely adores birds, so he watches them and learns about them. Chris also helps as much as he can in his parents' coffee shop. 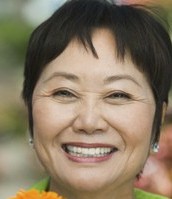 Crow works at the Good Salvation and soup kitchens in her town. She is also the maid in Sunset Towers.