Selman is using Smore newsletters to spread the word online.

Get email updates from Selman:

Estonia did not use any violence while occupied with violent approaches by the Soviet Union and Russia. Stalin and Gorbachev had secret plans against Estonia.

They Knew That Patience Was The Key

The Estonians have long been using singing as a major form of protest while under soviet rule for over 50 years. They haven't shed any blood knowing that Gorbachev would've would have sent a tank if they did so. The soviets have demanded the Estonian citizens to stop singing but none of them stopped.

Some Places They Protested 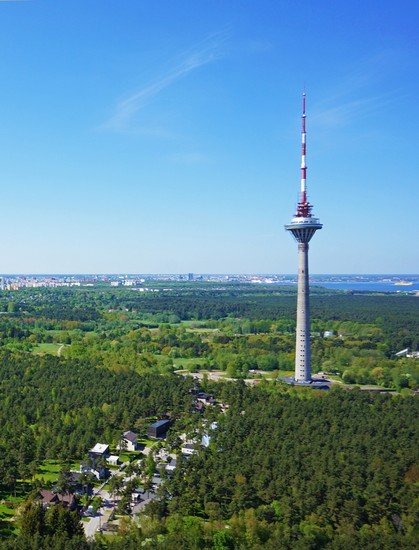 Estonians surrounded the tower in protest to not have it taken away. They threatened to fill it up with a gas that could wipe out the soldiers and everyone. The soldiers were scared of the threat so decided to back off. 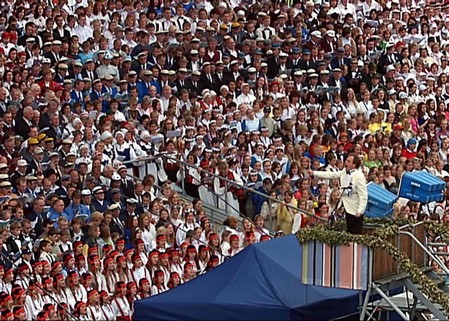 The citizen's had a festival where they sang every 5 years. However, since they were under Soviet rule, they tried a form of protesting in their song's that they sang. It was a peaceful way of protesting and it didn't hurt anyone.

Selman is using Smore newsletters to spread the word online.