Ronen is using Smore newsletters to spread the word online.

Get email updates from Ronen:

Kinetic energy is the energy of an object that is due to the object's motion. All moving objects have kinetic energy.When you swing a hammer, you give it kinetic energy, which does work on the nail. Another example is in baseball, energy is transferred from the bat to the baseball. As the ball is moving it has kinetic energy. 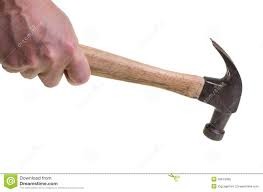 Potential Energy is the energy that an object has because of the position, shape, or condition of the object. When you stretch out a bow it has potential energy. When the bow is pulled all the way back it has the max amount of potential energy. 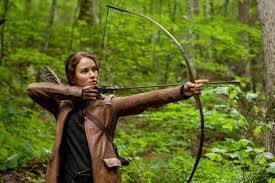 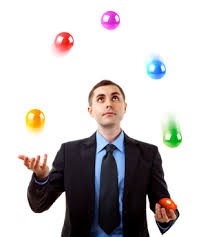 Electrical Energy is the energy of moving electrons. Electrons are negatively charged particles of atoms. The electrical energy used in your homes comes from power plants. 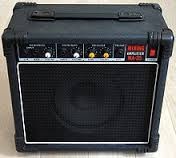 Ronen is using Smore newsletters to spread the word online.