derek is using Smore newsletters to spread the word online.

Get email updates from derek:

Who was Ben Franklin?

Ben Franklin was a founding father of the United States.

What did Ben Franklin do for the United States?

When was Ben Franklin important

In 1728 Franklin opens a printing press in Philadelphia

1776 Ben signs the Declaration of Independence

1778 Ben make a Treaty of Alliance with France

1782 Franklin makes a Treaty of Peace with Great Britain

1787 Ben signed the Constitution of the United States

Why was Ben Franklin important

Ben Franklin was very important to the United States he did a lot of things for this country like he make the Kite and Key experiment. Ben helped sign the Declaration of Independence. Franklin make Treaty's with both France and Great Britain.Franklin was one of our Founding Fathers. During the American Revolution he served in the Second Continental Congress. Ben helped sign the Treaty of Paris.We have a county named after him. Franklin was apart of the Pennsylvania Assembly. He helped create the Articles of Confederation. 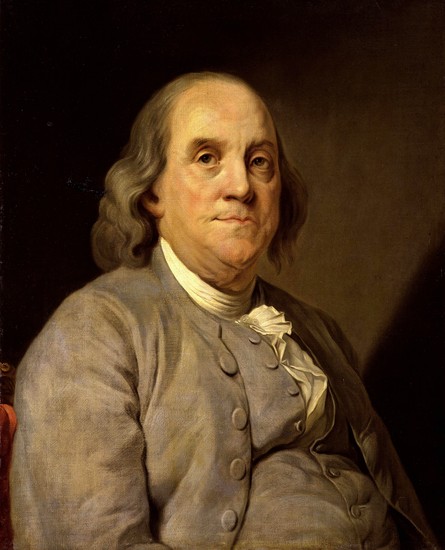 derek is using Smore newsletters to spread the word online.