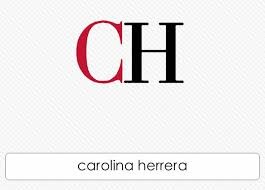 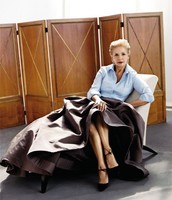 - A mix of black and white

- A mix of black and brown

When she became famous.. 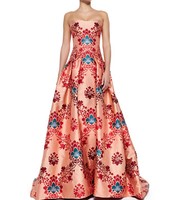 Focuses less on the type of fabric, and more on the clothing cut 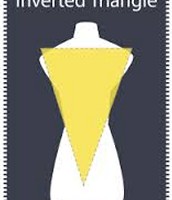 When she became famous... 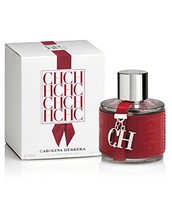 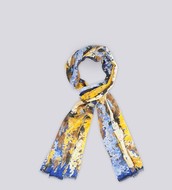 Spain's Gold Medal for Merit in the Fine Arts-2002

Womenswear Designer of the Year- 2004

Award for Artistry of Fashion-2014 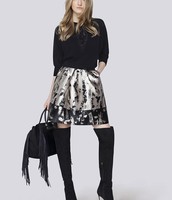 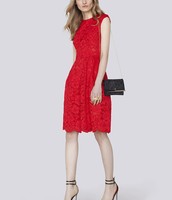 Her clothing is categorized as bridge.

sells not only in her personal boutiques, but high end stores such as Neiman Marcus and Saks Fifth Avenue. Her clothing is also expensive but not as expensive as designer/couture.

Her accessories are categorized as better.

Her accessories are sold at department stores such as Macy's and are not extremely expensive. 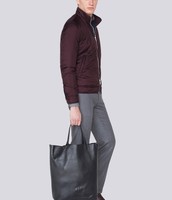 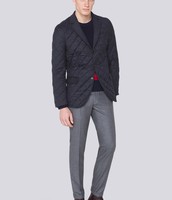 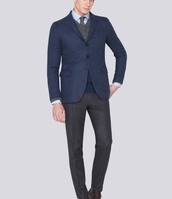 In addition to women's clothing, she sells...... 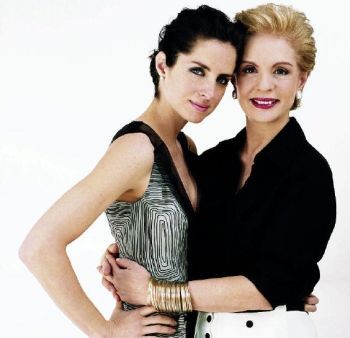 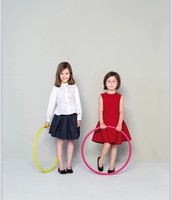 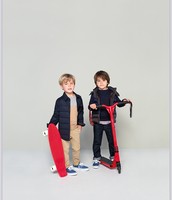 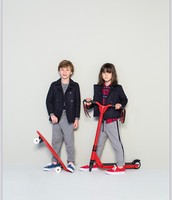