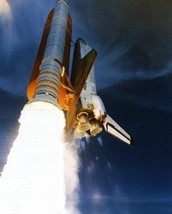 What is it about

Why was it built

Challenger Was built to serve a test vehicle for the space shuttle program.This model was destined for space. 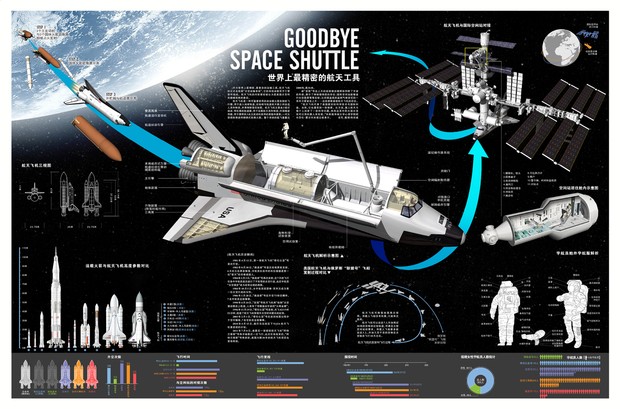 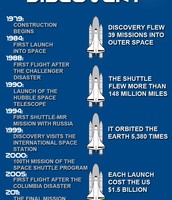 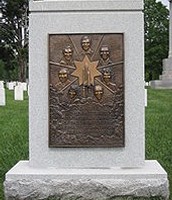 January 28, 1985 the darkest moment in space history happened. The challenger space shuttle blew-up in the air with the seven crew members.

The Reason it blew up in the air

Its because there was a white hot flame that burned through the motor to cause the motor to burn and blow-up. 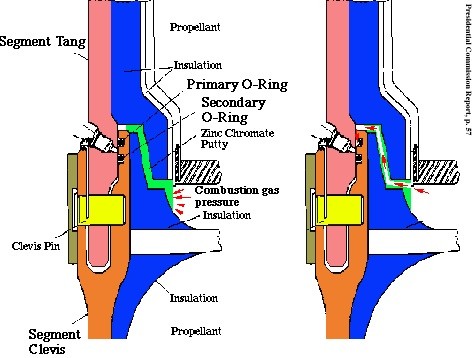 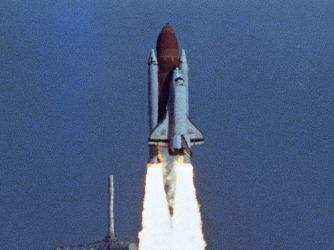 www.history.com
Find out more about the history of Challenger Disaster, including videos, interesting articles, pictures, historical features and more. Get all the facts on HISTORY.com

There was Michael.J.Smith usually went by Mike Smith, Dick Scobee, Ronald Mcnair, Ellison Onizuka, Christa Mcauliffe who was the first teacher to go to the moon, Gregory Jarvis, 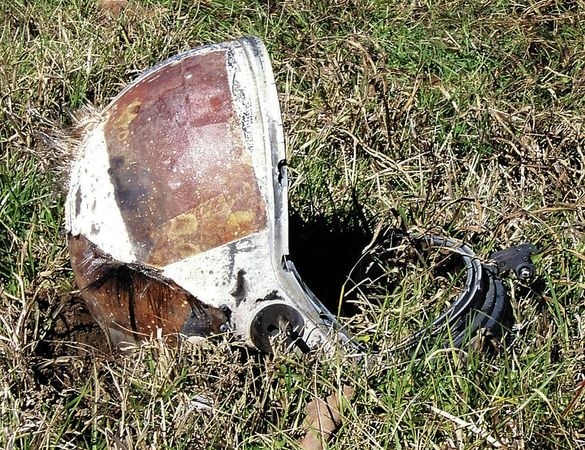 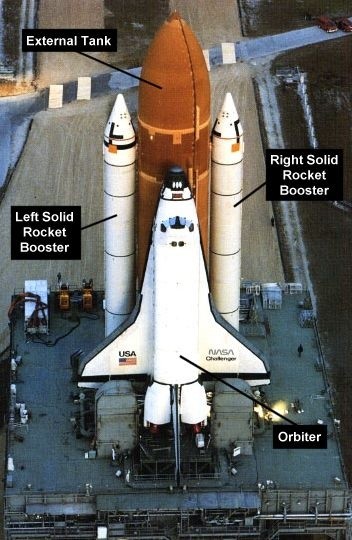