A.John Proctor was a righteous, good man. He was also a man with a secret. He wrestled with his conscience after committing adultery with Abigail. In the end of the Crucible, John Proctor was seen as a hero for his honor to die with pride.

B. John Proctors motivation was to stop the chaos that Abigail caused in Salem. John Proctor tried to protect his wife and family from jealous Abigail, and he also tried to save his reputation.

C. John Proctor: Page 211 lines 725-730 " Because it is my name! Because I cannot have another in my life! Because I lie and sign myself to lies! Because I am not worth the dust on the feet of them that hang! How may i live without my name? I have given you my soul; leave me my name!"

D. John Proctor is like Martin Luther King Jr. because he stands up for what he believes is injustice.

E. If I was the director, I would make Ian Somerhalder as John Proctor. 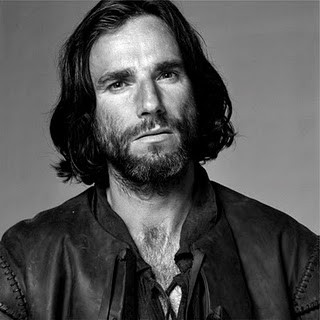 "You'll tear it free- when you come to know that i will be your only wife, or no wife at all! She has an arrow in you yet, John Proctor, and you know it well!"

D. Elizabeth Proctor is an angel because she has high moral standards.

E. If I was the director, Mila Kunis would play Elizabeth Proctor.

B. Abigail's motivation is John Proctor. She wants to get rid of his wife, and have John Proctor to herself. She wants power in the town of Salem, and she manipulates and lies to get it.

C. Abigail Williams: Page 150 Lines 465-473 " I look for John Proctor that took me from my sleep and put knowledge in my heart! I never knew what pretense Salem was. I never knew the lying lessons I was taught by all these Christian women and their covenanted men! And now you bid me tear the light out of my eyes? I will not. I cannot! you loved me, John Proctor, and whatever sin it is, you love me yet! John, pity me, pity me!"

D. Abigail Williams is the devil because she is vengeful, evil, and manipulative liar.

E. If i was the director, Dakota Fanning would be Abigail Williams 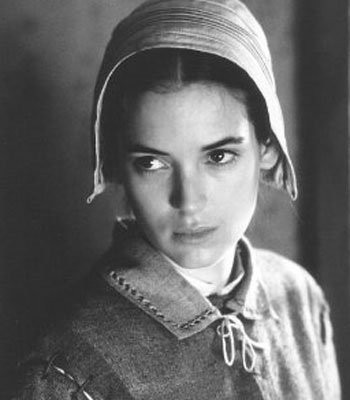 C. Deputy Governor Danforth: Page 204 lines 252-256 " Now hear me, and beguile yourselves no more. I will not receive a single plea for pardon or postponement. Them that will not confess will hang. Twelve are already executed; the names of these seven are given out, and the village expects to see them die in the morning"

D. John Proctor is like a dictator, because he controls Salem and punishes anybody that doesn't agree with him or the church.

E. If i was the director, Gary Oldman would play Deputy Governor Danforth. 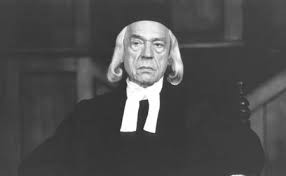 A. Reverend Parris is a greedy and selfish man. All he cares about is his reputation, and having power and land.

B. Reverend Parris's motivation is his reputation. He bases all of his decisions on how it will affect him, and what they will make him look like. He asks Danforth to postpone the hangings, but not because he feels bad. He asks Danforth to postpone because he is afraid of what people will think of him when good people are hanged. Reverend Parris doesn't have any good intensions.

C. Reverend Parris: page 205 lines 231- 236 " Tonight, when I open my door to leave my house- a dagger clattered to the ground. You can not hang this sort. There is danger for me. I dare not step outside at night!"

D. Reverend Parris is like a high school girl, because all he cares about is his reputation and what people think about him.

E. If i was the director, I would have Johnny Depp play Reverend Parris

A. Reverend John Hale changes significantly throughout the story. He has detected his life to studying witchcraft, and that turned out very bad for him. He came to Salem to help find the witches, with good intensions that turned bad. In Act 2, when John Proctor gets convicted, Reverend Hale quits the court.

B. Reverend John Hale's motivation is to fight the devil. He changes his mind when he believes that the people are innocent, but at that point, its too late.

C. Reverend Hale page 206 lines 344-353 " Let you not mistake your duty as I mistook my own. I came into this village like a bridegroom to his beloved, bearing gifts of high religion; the very crowns of holy law I brought, and what I touched with my bright confidence, it died; and where I turned the eye of my great faith, blood flowed up. Beware, Good Proctor- cleave to no faith when faith brings blood. It is mistaken law that leads you to sacrifice. Life, woman, life is god's most precious gift; no principle, however glorious, may justify the taking of it."

D. Reverend Hale is like a roller coaster because she changes so much in the story.

E. If i was the director, Steve Martin would play Reverend Hale 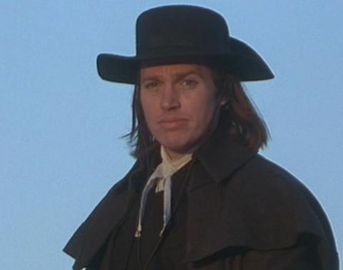 A. Giles Corey is a likeable old man. He is a strong new Christian. He says that his wife likes to read books, and gets her accused for witchcraft. He dies by being tortured because he would not deny or confess to the charges of witchcraft.

B. Giles Corey's motivation is to save his wife. He feels awful that he got her accused of witchcraft, and throughout the story he tries to save her. He tries to prove to the court that she is innocent.

D. Giles Corey is like a mistake because his words can not be taken back, no matter how he tries.

E. If i was the director, Jack Rutledge would play Giles Corey. 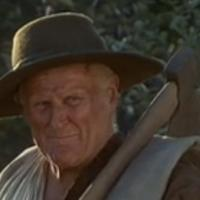 A. Marry Warren is John Proctors servent. She was caught dancing with the girls in the forest, although she didnt participate in the witchcraft.

B. Marry Warrens motivation is fear and ignorance. She is a good hearted person, who caused a lot of harm by participating in the girls hysteria.

C. Marry Warren page 147 lines 316-319 " Abby, we've got to tell. Witchery's a hangin' error, a hangin' like they done in Boston two year ago! We must tell the truth, Abby! You'll only be whipped for dancin', and other things!

D. Marry Warren is like a follower because she just goes a long with all the chaos, despite what she knows is the truth.

E. If i was the director, I would have Abigail Breslin play Marry Warren. 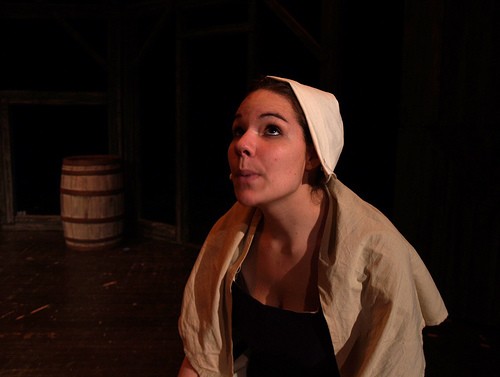 Secret Lyrics By The Pierces