giancarlo is using Smore newsletters to spread the word online.

Get email updates from giancarlo: 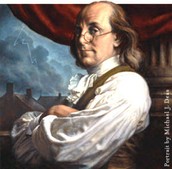 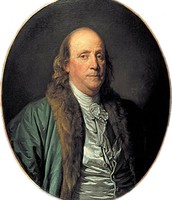 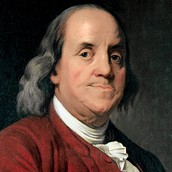 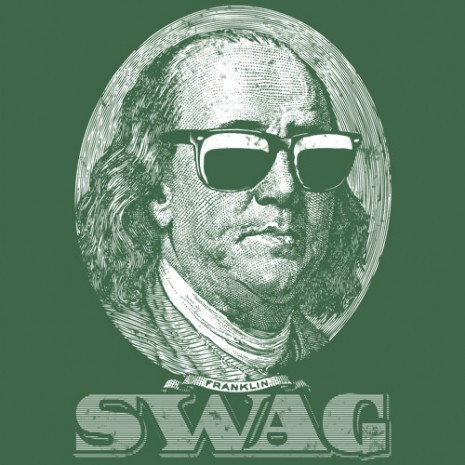 Life before the revolution

Ben was born on January 17, 1706, the tenth of seventeen children. As a child, his father planned for him to be a clergyman, but they were in no financial state for that to happen. Due to lack of money benjamin only attended one year of school. Ben wanted very badly to write for the newspaper but his brother wouldn't let him. http://www.revolutionary-war.net/benjamin-franklin.html

Benjamin franklin's life during the revolution.

As the revolutionary war approached benjamin franklin made pamphlets to promote all the colonies to join together. He also helped write and negotiate the treaty of paris which ended the revolutionary war. And in 1787 he signed the U.S. constitution. The reason that it was so important that he negotiated with paris because paris could help the colonies fight a successful war by giving them soldiers money equipment and ships.http://www.ushistory.org/valleyforge/history/franklin.html

Why I picked Benjamin franklin

I picked Benjamin franklin because he achieved so many things during his life like he was a inventor a publisher and a writer he also helped in the revolutionary war.

giancarlo is using Smore newsletters to spread the word online.