Get email updates from corbin:

How did the constitution guard against tyranny

How did the constitution guard against tyranny

In May 1787 they began to drift into Philadelphia, 55 individuals al responding to the call for a Constitutional Convention. Most were wealthy, all were white, all were male. They came from elven of rather disunited states stretched along the eastern seaboard. New Hampshire delegates would not show up until July. Rhode Island would not show up at all. 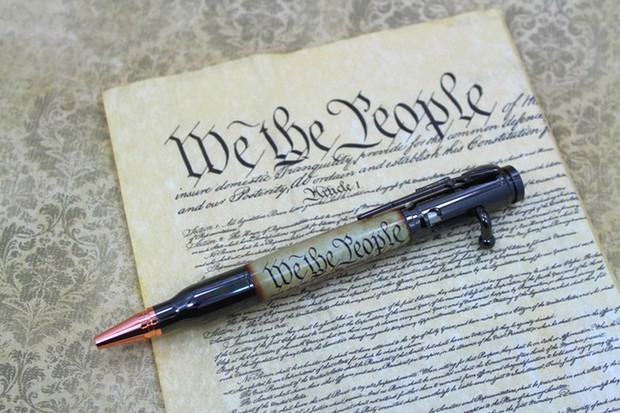