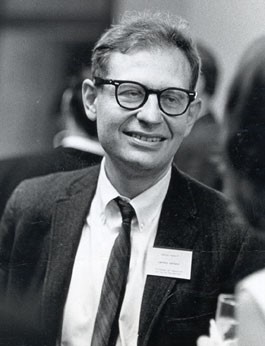 Stage 1: Whatever leads to punishment is wrong

Stage 2: The right way to behave is the way that is rewarded

Stage 3: Behaving in ways the conform to "good behavior"

Stage 4: Obedience to authority. Importance of "doing ones duty"

Stage 5: Difference between moral and legal right, recognition that rules can be broken

Stage 6: Individual principals of conscience. Takes into account of how others are affected.

Connection to Lord of the Flies

The boys are divided into these stages

Follow Noah Freedman
Contact Noah Freedman
Embed code is for website/blog and not email. To embed your newsletter in a Mass Notification System, click HERE to see how or reach out to support@smore.com
close