Hold on to your horses and get ready for Japanese Mythology

Hold on to your horses and get ready for Japanese Mythology

Here is a question by my theory of thinking is probably rambling through you brain right at this moment, "What is Japanese Mythology"? Japanese Mythology is where numerous amounts of influences can come together to produce a very rich complex interesting set of myths, or in this case Japanese Mythology like I just mentioned to you all! Not to mention that some people throughout the Japanese society study and also worship different kinds of myths including Gods, Goddesses, Creatures and much more! Now lets jump right into taking about the myths, lets start off with very abnormal and the fairly well known Kassaka Obake! (The picture below is not the Karassaka Obake it is the Makura Gaeshi!) 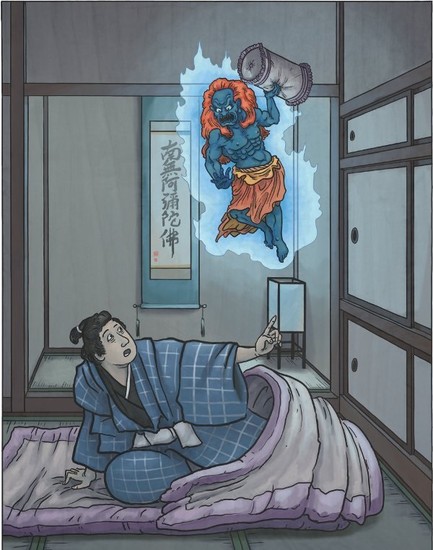 The Karasaka Obake is a friendly spirit/ghost that only exists in stories, basically saying that this specific creature known in Japanese Mythology is not worshiped and it is not a real mythological creature. It is made up in stories that the Japanese world tell their loved ones and really close friends that they have. The Karasaka Obake looks live a weaved umbrella with a very long slimy purple tongue. Not to mention that it only has one eye that is bulged with 3 fingers with sharp fingernails and one long boney leg with a wooden Japanese sandle. It also wears a very small scaled hat at the top of its pointy head. 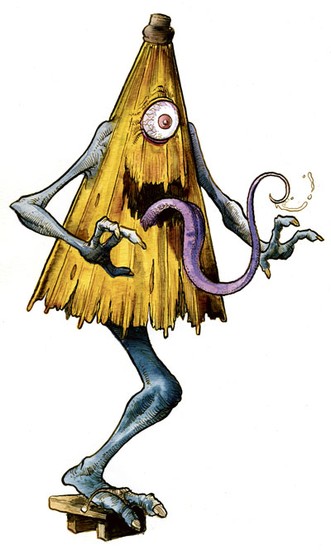 Myth 2- The Godzilla (My personal favorite!)

The Godzilla is the most commonly well known Japanese Mythological creature around the world! The Godzilla stands over a whopping 328 feet and weighing over 55,000 tons! People pray to this huge mythological monster for one reason. To not come to their loved ones and crush their home that they live in. The Japanese Society worships The Godzilla so much that the Japanese originated a Godzilla day witch occurs on November 3 every year. Also the Godzilla as the myth states that it was a lizard that got (genetically) mutated with nuclear energy with a trademark blue or atomic red fire breath. This also fallows with large spikes on its back with a t-rex like head and body as well! 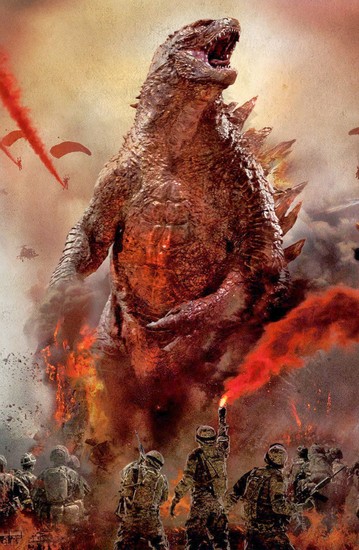 The Nihon Shoki- The mythological records book or Chronicles of Japan!

We are going to be switching gears to The Nihon Shoki for a very important reason, it is the mythological records of Japan or sometimes called The Chronicles of Japan! The Nihon Shoki originated in ancient Japan, the book was established and was starting to be created in 660 (After death) and finished in 770 (After death). And also The Nihon Shoki begins with the Japanese creation myth until before you know it after a few pages, the book starts discussing the cold hard facts on Japanese Mythological creatures and also fallowing with Gods and Goddesses! This book consists of 30 chapters and all written in the traditional Japanese form of writing/language. 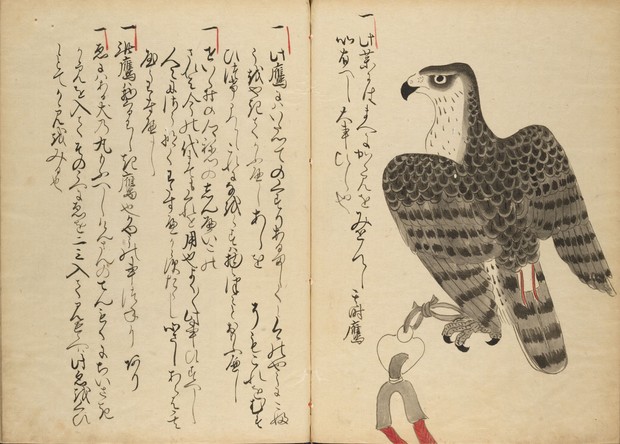 And to get in the spirit of Japanese Mythology here is a Godzila trailer from 2014! (Reason why I show you this is that Godzilla is a extremely well known Japanese Myth known by millions.)

A thrilling conclusion with no end to the Japanese Mytholigical world

Japanese Mtyhology is a really interesting thing to study about in the future. I really hope this article has opened up a little door in your brains thinking a bit more differently on what mythology is but what it can really be in reality! (To be frank I do not worship mythological creatures.) Thank you so much and hope you have enjoyed my C.E.O. topic on Japanese Mythology! If you ever want to know more about Japanese Mythology look it up online, crack open a book or better yet go to Japan and talk to a citizen who studies Japanese Mythology! And...... thanks again! :) 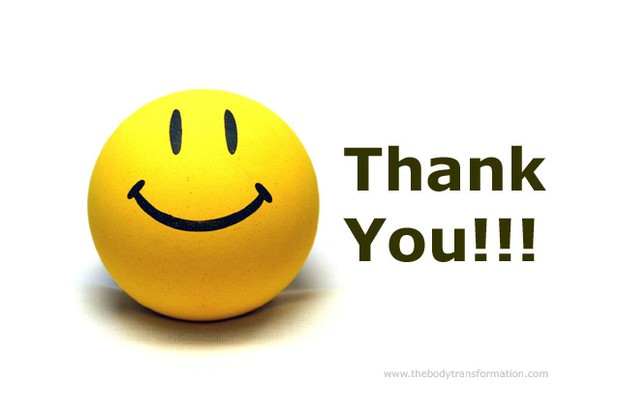 Japanese Mythoogy has influenced citizens in Japan to worship them, and also to study these creatures gods and goddesses! You can take Godzilla even for the most quintessential example! This one creature has a day celebrated by him, and is worshiped throughout Japan!

° Talk about the Nihon Shoki

Links: Cannot be accessed on this article, sorry!

Msg.com - The history on Japanese Mythology