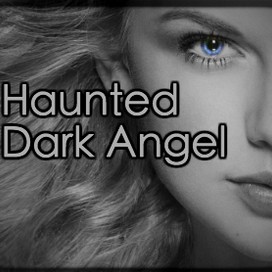 Cl is using Smore newsletters to spread the word online.

Get email updates from Cl:

Finback whales are mammals that can measure up to 70 feet in length. They are often found alone or with a few others when feeding. When they do communicate, it's with low sounds that are undetectable to humans. The whale can swim 25 miles per hour and is the second largest mammal. (W.Facts)

The Finback whale is close to the top of the food chain, making it important in the marine environment's health. It's a carnivore that eats crustaceans, krill, squid and fish. The whale finds its food in the ocean and uses its baleen trap the food in its mouth. The Finback does have some predators; humans and large sharks. (W.World)

Finback whales live in the tropics and polar regions, but they prefer to live in colder areas. They live in the oceans and prefer to stay farther from shore where food is easier to find. This previously protected them from being hunted, but as technology advanced, whales weren't protected by the distance like they were before. (W.World)

Finback whales have adapted to their surroundings. One way is by being able to swim fast, helping them to get food and escape any predators. They were able to escape the threat of humans with their speed until technology advanced and humans were able to match their speed. They are also large in size, but they are slender. The work together to catch food. They don't form bonds, but work together to get food. (Wildlife)

The Finback whale is endangered due to hunting. 759 thousand were killed in the Southern Hemisphere from 1904-1979 and are rarely seen in the region. Though hunting has stopped, collisions with ships can be deadly. The whales were hunted for oil, meat, and baleen. Habitat loss, toxics, and climate change are other causes for their endangerment. You can help by convincing your government to reject proposals to cut funds to help endangered animals. (Wildlife) 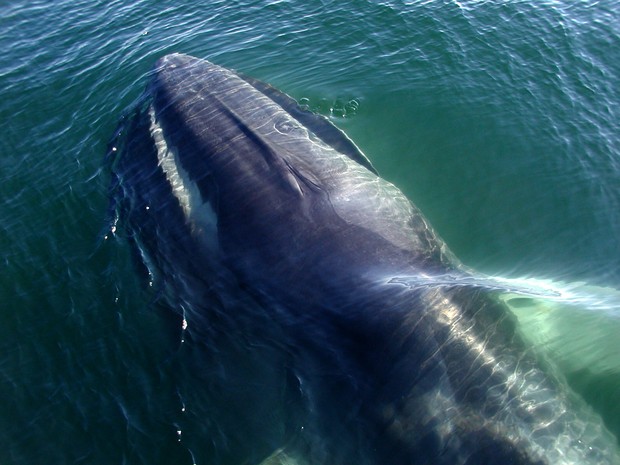 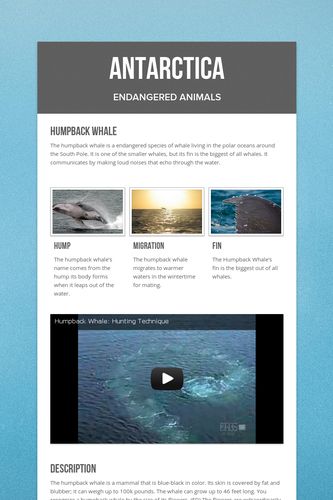 Cl is using Smore newsletters to spread the word online.