Kultar is using Smore newsletters to spread the word online.

Get email updates from Kultar:

The Conservative Party Of Canada was founded on December 7,2003. The party's leader from 2004 to 2015 was Stephen Harper, who served as Prime Minister from 2006 to 2015. Conservatives believe in personal responsibility, limited government, free markets, individual liberty, traditional American values and a strong national defense. Accomplishments of the Party include:

The Conservative Party has taken on a major roll to develop Canada and make it among the many internationally prestigious countries. 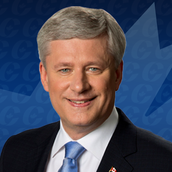 Facebook @StephenHarper
Stephen Harper (Born On April 30, 1959), is the leader of the Conservative Party Of Canada and father of 2 has redefined Canada economically and internationally. Harper has changed Canada for the better and has brought forth many new ideas to the table and all of which were fantastically executed. “You won’t recognize Canada when I’m through with it.” said Harper. This goes to show how dedicated he is to his job and how he wants to bring a change in Canada, so in the future people wouldn't face any problems. His efforts as PM were commendable and they have to be honored because he made Canada Superior. 10 years ago Canada was nothing but now, you can say, "We're the HEART of the world."
1204-130 Albert St. Ottawa, Ontario K1P 5G4 +1 866-808-8407 conservative.ca/

The Conservative Party Of Canada has a total of 143 seats 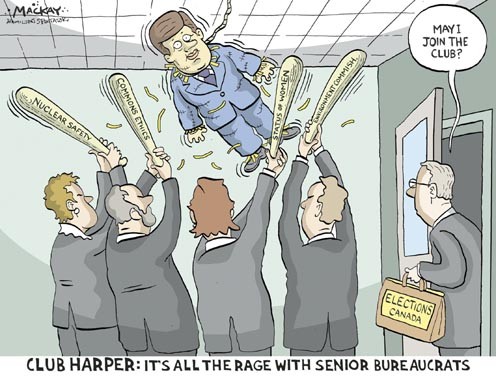 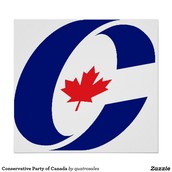 The Conservative Party Of Canada

Kultar is using Smore newsletters to spread the word online.