What were some major events?
Why Was It Important?
How did It parallel the Cold War? 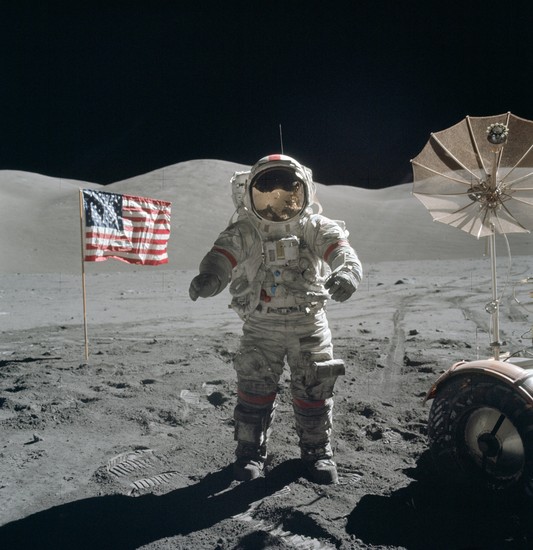 Neil Armstrong on the Moon 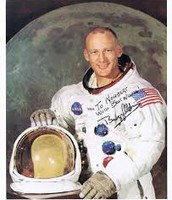 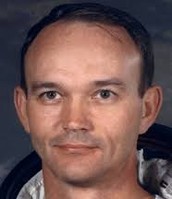 What makes the Space Race important?

The space race was incredibly important to many Americans especially John F. Kennedy for many reasons. It was called the Space Race because it was a race to whoever could send a man to the moon successfully. This race was between America and the Soviet union. Although America didn't send men to the moon first, we still got there soon after.

What were Major Events that took place during the Space Race?